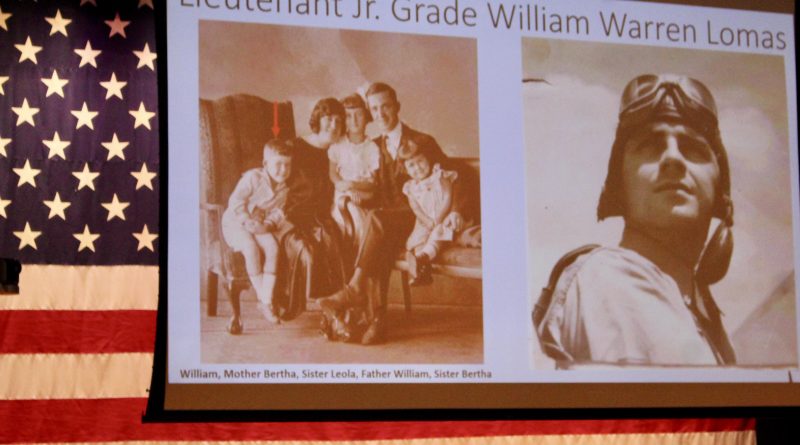 In total, 10 medals of Liberty were awarded on Veterans Day in Nevins Hall in the Memorial Building, with five of the Gold Star families in attendance.

In 1942 he transferred to the United States Navy Reserve. Lieutenant Junior Grade Lomas was attached to Bomber Squadron 141 (VB-141).

On December 22, 1943, VB-141’s Lieutenant Junior Grade Lomas gave the ultimate sacrifice when he and his crew of five were killed in a crash while taking off from Hato Field, Curacao, formerly the British West Indies, on a routine night convoy coverage mission. They crashed into the sea one minute after take-off; the plane bursting into flames 1,000 feet offshore two miles east of the field.

Search on the following date revealed two deflated lifejackets, one body, and parts of another floating 50 feet offshore. Due to heavy seas the body was not recovered.

The City of Framingham will send the Medal of Liberty to his great niece, Faith Lebeau, from Tiverton, Rhode Island. 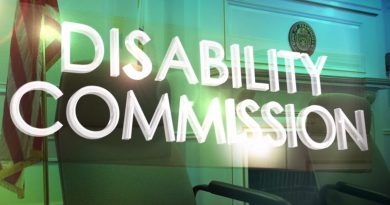 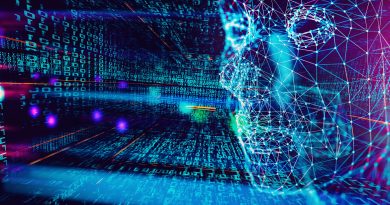 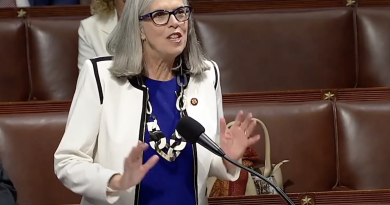