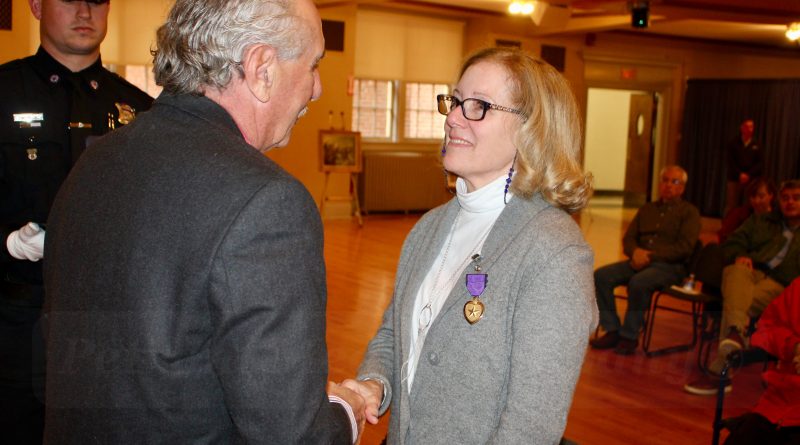 FRAMINGHAM – The Commonwealth of Massachusetts Medal of Liberty was presented to the family of Private James Henry MacDonald on Friday, November 11, 2022, during the City of Framingham’s Veterans Day ceremony.

MacDonald resided in Framingham on Colby Place, when he enlisted in the United States Navy where he was a machinist’s mate second class.

Due to an injury to his leg while in the Navy he was medically discharged.

On D-Day 1944, he signed up with the United States Army and the enlistment date was July 10, 1944. He went overseas on December 23, 1944 and was attached to Company A, 50th Armored Infantry Battalion, 6th Armored Division.

Private MacDonald gave the ultimate sacrifice when he was killed in action on January 14, 1945, in Belgium at the Battle of the Bulge.

Accepting the Medal on behalf of Private James Henry MacDonald is his cousin, Gail Haberski, from Upton, Massachusetts.

Pinning the Medal of Haberski was Dennis Giombetti, an aide to Senate President Karen Spilka, and former City Council Chair. 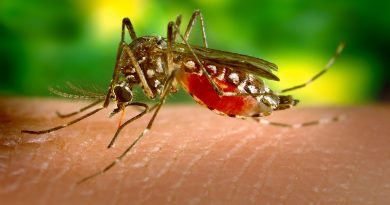 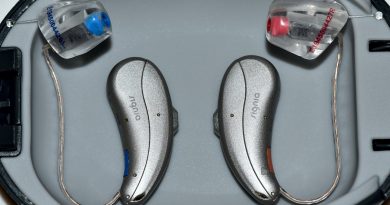 Sen. Warren Urges FDA to Initiate Overdue Rulemaking So Hearing Aids Can Be Made Available Over-the-Counter