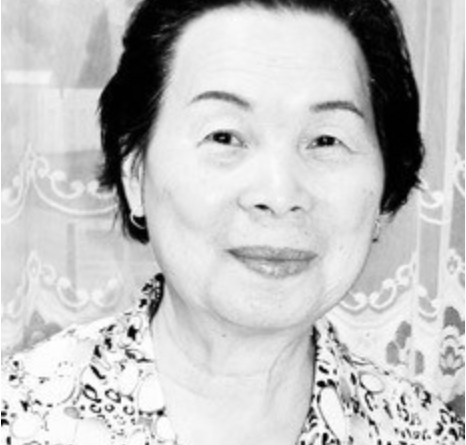 FRAMINGHAM – Sichun C. Hung passed away peacefully on Thursday April 21, 2022 at Metrowest Medical Center, Framingham with her loving family by her side.

Born in Guangdong, China, Sichun was the daughter of Kuai Chan and Jian Law. She lived a prolific and prosperous life despite growing up during the Cultural Revolution in China with little to no means.

Sichun worked tirelessly throughout her life. She achieved success and went on to own and manage a farm and two restaurants during her formative years.

Sichun was an avid gardener, her vegetable garden was her pride and joy. She embraced life fully and was happiest in the company of family and friends.

In 1962, shortly after Sichun fled the communist China, she met her future sister-in-law Tai Kiu Hung Lee, who introduced Sichun to her late brother Wah Hung. Sichun was a devoted wife to Wah Hung and was a loving mother to her five children: Guo Fang Wu, Steven Hung, Kevin Hung, Eva Lam, and Sally H. Brown. While there were countless joyous moments in Sichun’s life, she also endured many life and health challenges.

Nonetheless, Sichun had always summoned the courage and perseverance to overcome every hardship with undeterred grace and determination no matter the circumstances. Sichun lived her life by her own convictions and she was the most caring and giving wife, mother, daughter, and sister one could ask for. The sacrifices she made for her children and extended family were unimaginable. Sichun’s love and selflessness will never be forgotten to those who keep her close in their hearts.

Later in life, Sichun moved to Massachusetts from New Jersey to help care for her two youngest grandchildren. Sichun loved her grandchildren and she was a significant presence in their lives. She took care of them, looking over them from the day they were born until they both went to College. Over the years, the family cared for each other and they took trips with their loving mother and grandmother to the Hawaiian Islands, Florida, and the Caribbean. Sichun’s daughter, Eva Lam, and her family, will always cherish the memories of their beloved mom and grandmother. They will miss her deeply and will always be grateful for her unconditional love.

Funeral services were held on April 28, 2022 at 11 a.m. at the Advantage (formerly Wadsworth) Funeral Home, 318 Union Avenue in Framingham.

An interment service is planned for the immediate family at 10 a.m. on June 25, 2022 at Princeton Memorial Park Association, 403 Gordon Rd, Robbinsville Twp, NJ 08691

Family and friends are invited to attend the celebration of Sichun’s life. It will be held in Hillsborough, New Jersey on Sunday June, 26 2022 at 3 p.m.

In lieu of flowers, donations can be made in Sichun Hung’s memory to Breastcancer.org 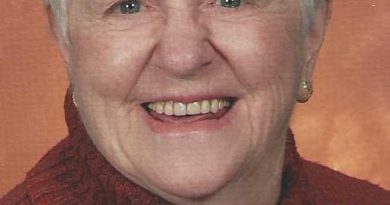 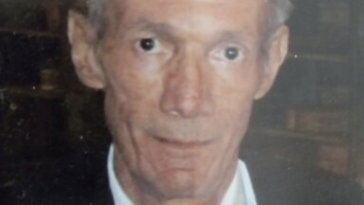 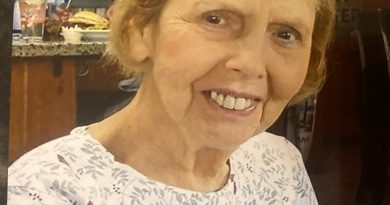