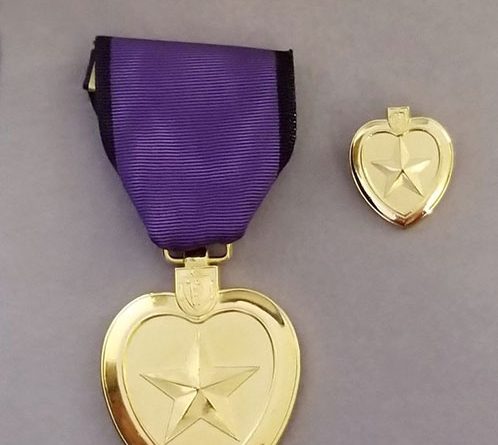 FRAMINGHAM – On Thursday, November 11, the City of Framingham will award a Medal of Liberty to Sergeant William Dennis, a World War II Veteran who was in the Battle of Bataan.

Accepting the Medal on behalf of Sergeant William Dennis at the City of Framingham Veterans Day ceremony will be Maryellen Rupp, long time employee of the Town of Framingham, who worked in the Town Manager’s office, before retiring.

Sgt. Dennis was attached to the 60th Coast Artillery Regiment, US Army, was stationed on the Philippine Island on December 8th, 1941, when the island was invaded by the Imperial Japanese Forces.

On December 24th, MacArthur invoked the prewar plan, War Plan Orange 3, which called for the use of delaying positions in central Luzon while forces withdrew into Bataan. The withdrawal would last until January 7th, 1942, keeping the Battle of Bataan ensuing for the next four months. The final surrendering was on April 9, 1942.

Those survivors of the battle would then become Prisoners of War and were subjected to a long march – 85 miles in 6 days – to POW Camps. This march became known as the Bataan Death March.

Sgt. Dennis survived the Death March but succumbed to disease in a Japanese POW Camp.

The telegram the family received from the War Office reads in part: “Your brother Sergeant William Dennis who was previously reported as Missing in Action died in a Japanese prison camp, May 3rd, 1942”. 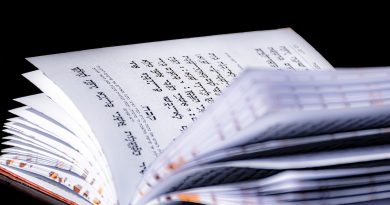 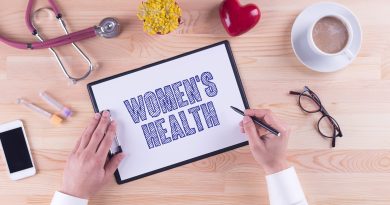