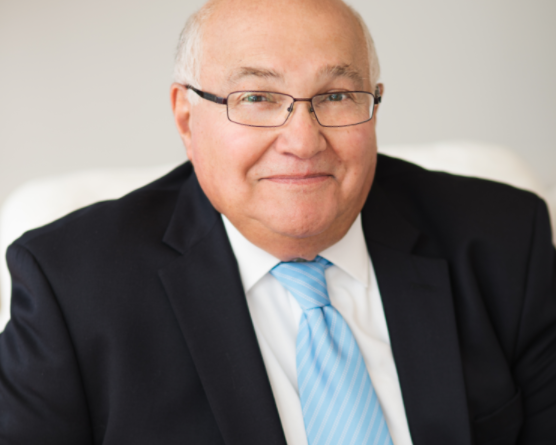 The campaign released this statement this afternoon, November 6: “Mayor-Elect Sisitsky was admitted to the hospital last evening.  He was experiencing complications from a routine medical procedure.  His condition is stable and he will be making a full recovery.  He will be directing transition work and forming his transition team as he recovers.  He is looking forward to resuming full activities in the near future.”

Sisitsky was a long-time Selectman for the Town of Framingham and the first-ever District 1 City Councilor, when Framingham transitioned to a City form of government.

Sisitsky served as the Natick DPW Director until he retired.