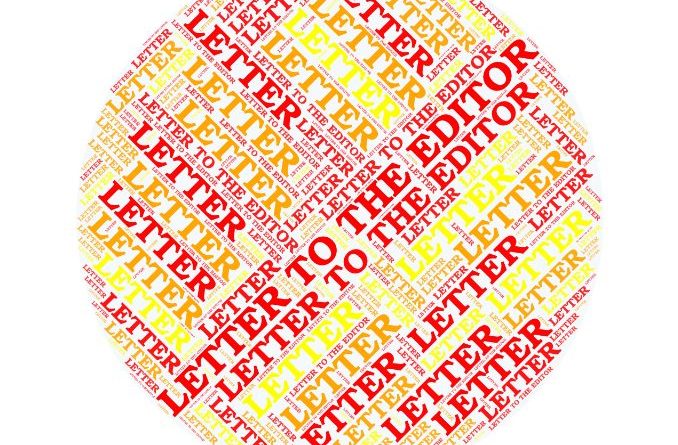 Editor’s Note: Letter to the editor was sent to City of Framingham Mayor Yvonne Spicer and SOURCE on December 24.

FRAMINGHAM – I am writing to respond to the second letter sent to you and published in the media on December 5th by a local resident, Martin Quitt. In his second letter, Professor Quit responds to my initial assertations and uses some additional statistical data to advance his claim that SMOC,
and by extension, Advocates, has saturated the City with its property development and housing-related activities at the expense of and detriment to the City.

Using some of the same sources, I’d like to offer a very different perspective. Instead of being a negative, SMOC’s housing-related activities have strengthened the City, preserved affordable housing and contributed to community building.

SMOC was formed in 1965 as an anti-poverty agency for the region with the focus and emphasis on Framingham as the commercial and population center. The current population of Framingham is estimated to be approximately 74,000 people. Current poverty statistics indicate that more than 11% of the population live at or below the poverty line. That means that the number of poor people at or below the poverty line in Framingham exceeds 8,000 people. That is a significant number of people, households and families living in poverty. It far exceeds the number of people at or below the poverty line in the surrounding communities. It is SMOC’s mission to ameliorate the impact of poverty in the City by organizing resources to bring about individual, systemic and community change. In other words, how do we help people escape the corrosive impact of poverty and create a more equitable community for all. We know that the lack of affordable housing is one of the major deterrents to health status of the City’s residents.

NOTE: These services include all the people helped by SMOC in a 12-month period.

 We have responded to the COVID crisis by partnering with the City in the following areas:

Turning my attention to the central thesis of Mr.Quitt’s argument – housing.

 The City lists 3,228 residential condos. SMOC owns 42 condos in two buildings purchased in the mid-90’s. These properties are on the tax rolls.

 According to City records, there are 1,075 properties that are classified as commercial, industrial or mixed-use. SMOC owns 6 of these properties (.005%).

As I reviewed this statistical data, the conclusion I reached is that SMOC has not done enough, especially in the area of creating new housing opportunities for low and moderate-income families or sustaining the supply of existing affordable housing stock.

In the 30+ year history of our housing development activities, we have only been able to successfully complete 5 family housing initiatives.

They are as follows:

 In the mid-90’s, SMOC purchased and stabilized the ownership of a distressed condominium conversion project in the downtown area, thereby
stabilizing 42 apartment units. As mentioned before, those properties were and remain on the City tax rolls. They are affordable housing units
without an educational use attached to them.

 Our only other affordable housing project in the City also occurred in the mid to late-90’s when we purchased 12 two-family duplexes from a
private investor in South Framingham and successfully converted these residences into a First Time Homebuyer project. These initial first-time homeowners included a number of then-City employees.

 In the 1990’s, we partnered with the Town of Northbridge and stabilized 19 largely-abandoned multi-family housing units, comprising approximately 90 apartments.

 Earlier in this decade, we successfully completed two affordable housing projects, one in West Boylston (28 units) and the other in Spencer (42
units).

Much to our distress, we have not been able to figure out a strategy that allows us to create additional affordable housing for low and moderate-
income families in the City of Framingham.

Let me end by stating that I do believe there is a public policy issue here for discussion, but the way that Professor Quitt presents his argument precludes
that discussion from happening because it eliminates any common or middle ground.

I would identify that discussion as addressing the broader issue of equity in housing development. While there have been some attempts to change or amend public policies that address the equity issue, i.e., linkage payments,

Community Preservation Act, that allow all communities to focus on affordable housing development, this is just a fraction of what needs to
be done. SMOC welcomes and participates fully in these discussions.

One of SMOC’s major housing initiatives is to increase the supply of affordable housing for extremely low, low and moderate-income households.

We welcome the support of like-minded and open-minded individuals in the pursuit of this mission. 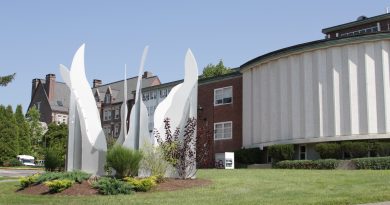