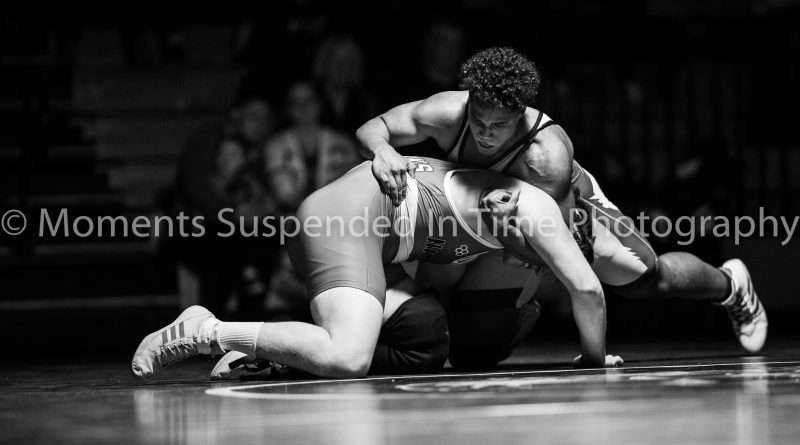 The Panthers of Franklin High won the sectionals with 242.5 points, and three individual winners.

Framingham had no individual winners, but four Flyers finished in second place.

The top four wrestlers in each weight class advanced to the state meet. The top 6 wrestlers received medals.

Patrick Quigley finished second at 160 pounds for the Flyers. He lost to Panther Dominic Sackley.

Framingham junior Nolan Zigmont was the runner-up in the 106-pound weight class. He lost in the finals to senior Derek Torres of Brookline.

Junior Ian Barney finished second at 182 pounds. He lost to Panther Dylan Nawn in the finals.

Admission is $7 adults and $5 students on Friday.

Admission is $12 adults and $7 students on Saturday

Photos by Moments Suspended in Time Photography from the Natick meet earlier this season. 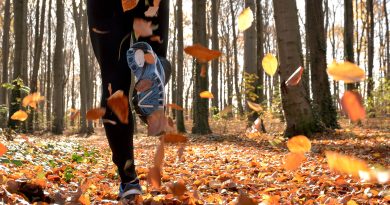 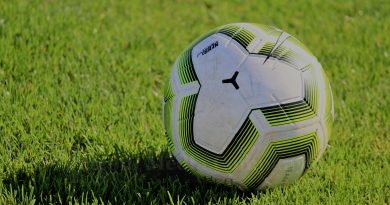 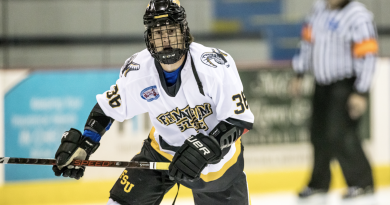