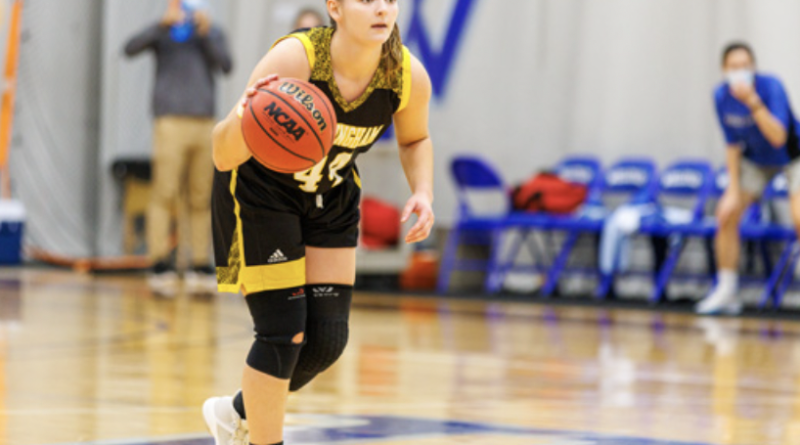 BRUNSWICK, MAINE – The Bowdoin College women’s basketball team earned a 62-51 win over Framingham State on the opening night of the Coastal Classic Friday night at Morrell Gymnasium in Maine.

Framingham State loses its first game of the season.

The Rams will play Maine Maritime on Saturday at 2 p.m. on day two of the Coastal Classic at Bowdoin College. 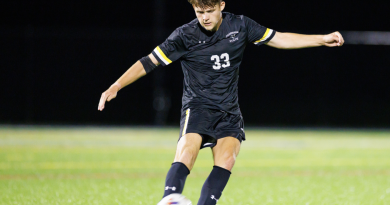 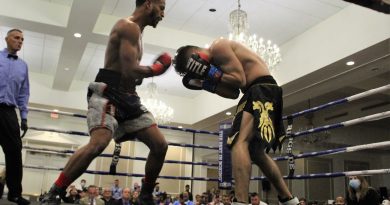