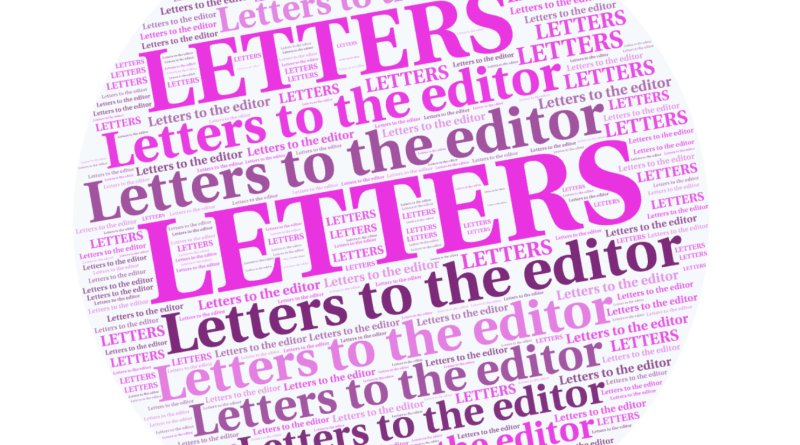 FRAMINGHAM – It’s no secret I’m conservative in my thinking and politics. From schools to city government as a whole I consider myself a Reagan Democrat. More recently I am aligned with Tulsi Gabbard.

Framingham is an overwhelmingly liberal democrat enclave as is the state. That being said I have had to make decisions on my voting as to who I see best for the positions and who I feel is genuine.

Recently during personal discussions with someone who is the complete 180 of me politically, Jonna Schuyler Rubin, we have found common ground. That common ground is Priscila Sousa. We both believe she is the best candidate for the middlesex 6th representative position.

If Priscilla can unite two diametrically opposed political people imagine what she can do for the district! Priscila is young and full of life. She is the epitome of the American Dream. Immigrant became citizen and has been successful in business and now in her school committee terms. Priscila embodies what makes Framingham a great place to live. She has been there and done that. I ask that you vote for Priscila Sousa on September 6th and make her our voice in the state. 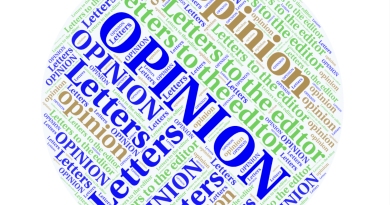 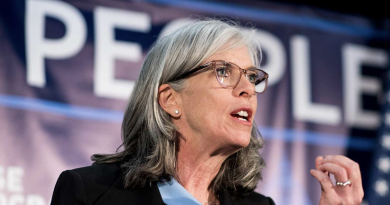