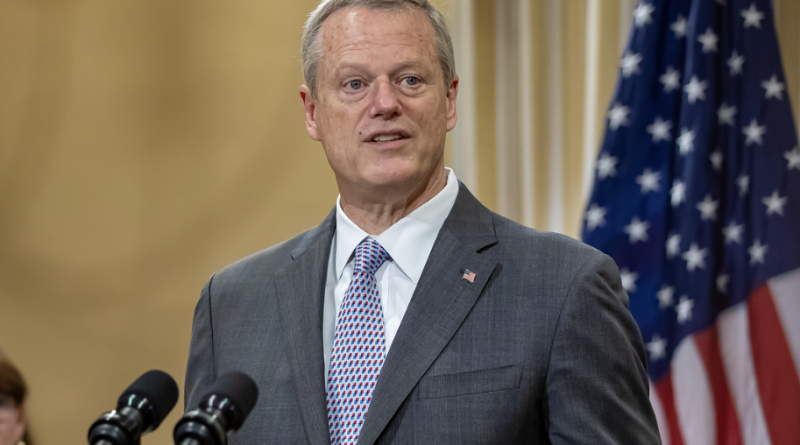 In full transparency, the following is a press release from the Governor’s office submitted to SOURCE media

“The Judiciary Committee’s incomprehensible decision to send our Administration’s dangerousness bill to study is an insult to survivors. Lt. Governor Polito and I have spent the past several months meeting with brave survivors across the Commonwealth who spoke out with the hope of protecting others from facing the same horrors they lived through. The Administration’s bill would have closed loopholes in the criminal justice system, while the Legislature’s decision protects abusers at the expense of survivors,” said Governor Charlie Baker.

“Our Administration has filed the dangerousness bill repeatedly so we can better protect survivors of domestic violence and other violent crimes, and it is deeply disappointing that the Judiciary Committee has sent this bill to study. The Committee’s actions ignore the survivors who came forward to share their personal stories and demonstrate how this bill would have made a difference,” said Lt. Governor Karyn Polito. 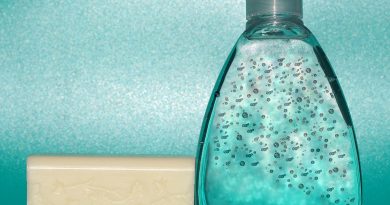