FRAMINGHAM – Another catalytic converter was reported stolen in Framingham.

This time the vehicle was parked at 2 Flutie Pass. The vehicle part was reported stolen to police on Thursday, July 21 at 12:08 a.m.

Framingham Police spokesperson Lt. Robert Sibilio said police have no suspects, no photos and no video. 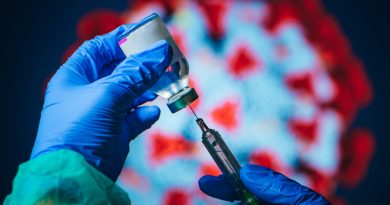