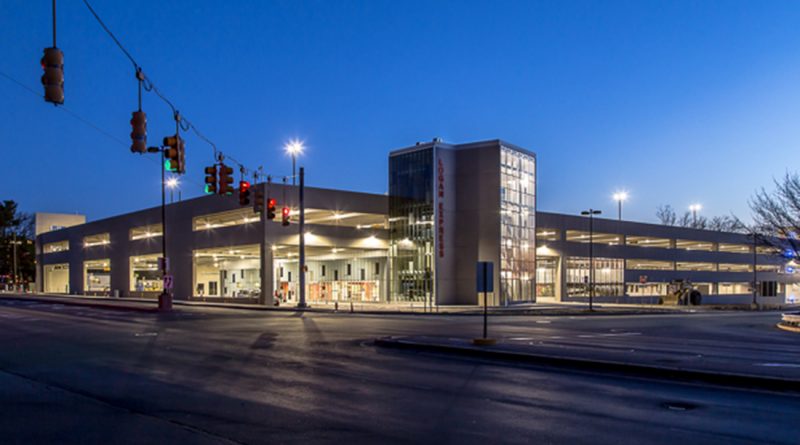 FRAMINGHAM – Framingham Police are investigating a report of a catalytic converter stolen from the Logan Express parking garage.

The vehicle part was reported stolen from 11 Burr Street to police yesterday, July 21 at 8:12 a.m.

Framingham Police spokesperson Lt. Robert Sibilio said police have no suspects, no photos and no video. 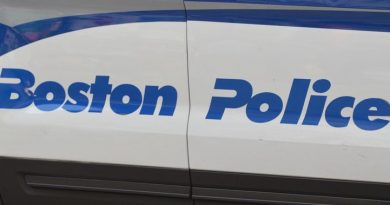 Fight Over $3,200 Necklace, Leads To Woman Stabbed in Boston and Framingham Man Under Arrest 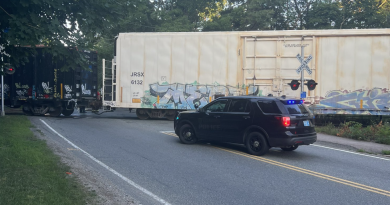 Collision Between Train & Car in Sherborn 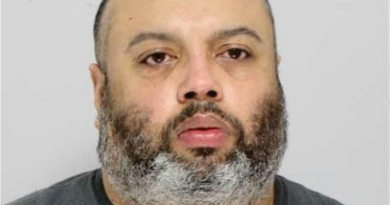