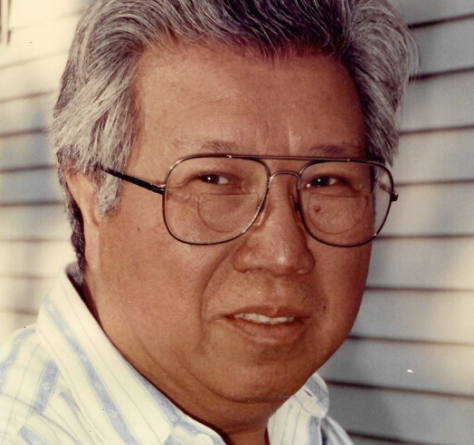 Visiting Hours in the John Everett & Sons Funeral Home 4 Park Street in Natick on Saturday April 2from 10 a.m. to noon.

Followed by military honors at Dell Park Cemetery in Natick.

Lee served in the US Army and after the army went into the restaurant business.

He touched many hearts by sharing stories of his enthusiasm with food, fishing, gardening, and small game hunting. We will always remember his optimism in life for he believed that miracles happened every day. He will be missed.

If desired donations in memory of Lee may be made to Care Dimensions Hospice Home Lincoln 75 Sylvan Street Suite B102 Danvers, MA 0192 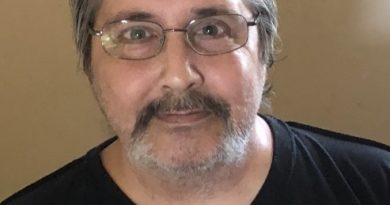 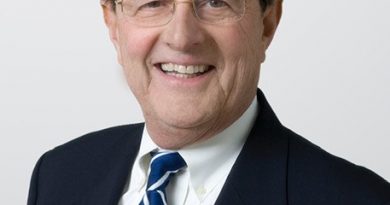 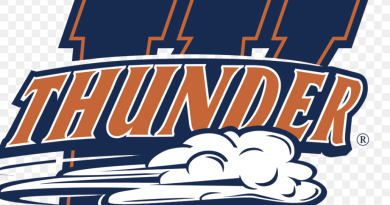