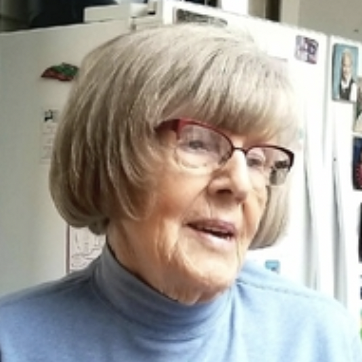 Born in the Netherlands, she immigrated to the United States in 1960 with her late husband Albert de Ruiter.

The de Ruiter family moved to Ashland in 1970 and Helene began her career in food service with Hooper Golf Club in Walpole, NH.

She later became director of the Ashland Public School food service program for 32 years.  The Ashland High School cafeteria is named in her honor for her years of service.  She took great pride in ensuring all children of the Ashland school system were fed.  This stemmed from her years of living in Holland during WWII where she was forced to forage for scraps from garbage to prevent starvation.

In retirement, Helene enjoyed golfing, sailing, walking, and her dogs.

Mrs. de Ruiter is survived by two children, Renee Popek and her husband Joseph, and Nicholas de Ruiter and his wife Carolyn, son in law, Robert Muri, ten grandchildren, and seven great grandchildren.  She was the mother of Josephine Muri who died in 2019.

A graveside service will be held Saturday April 2 at 11 a.m. in Wildwood Cemetery, Chestnut Street in Ashland.

There are no calling hours.  Arrangement by Matarese Funeral Home.

Donations in her name may be made to Ashland Food Pantry c/o Ashland Emergency Fund, P.O. Box 112, Ashland, MA 01721 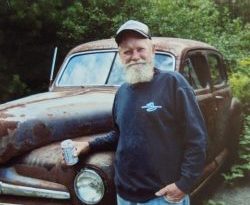 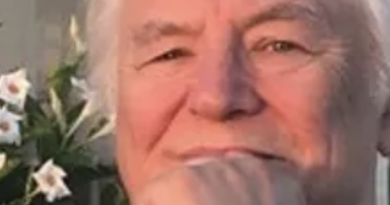