Framingham Police closed the pedestrian bridge on High Street in both directions, to investigate a suspicious device on the bridge around 12:58 p.m. today, January 9, said Deputy Chief Riley.

Someone called Framingham Police to say there was “two bottles” secured together with “duct tape” attached to the pedestrian bridge.

The bomb squad determined it was a “hoax device” that contained water.

The right lane of High Street was also closed for about 2.5 hours, said the deputy police chief. 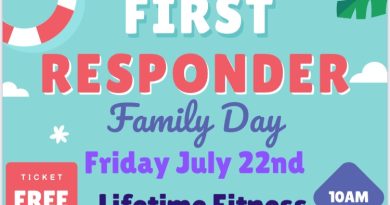