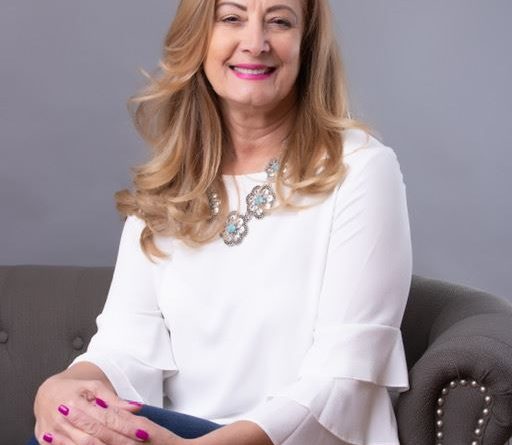 1 Senate President Karen Spilka announced she had a “mild stroke” in November but that she is doing fine.

Shepard (pictured) served two terms as a City Councilor and was the first Brazilian-American elected to City government in Framingham.

4. According to the Mayor’s publicly posted schedule, Mayor Yvonne Spicer has no public events today, but she has requested time to speak before the City Council tonight.

The Mayor hardly ever attended City Council meetings during her 4-year term, sending her COO Thatcher Kezer III instead to give the Mayor’s report, but wanted to give farewell remarks to the 11-member City Council. 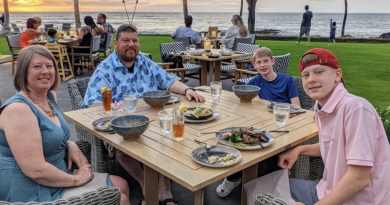 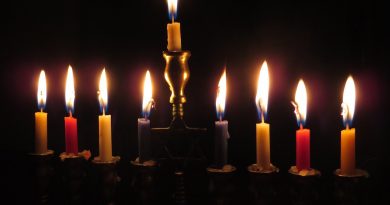 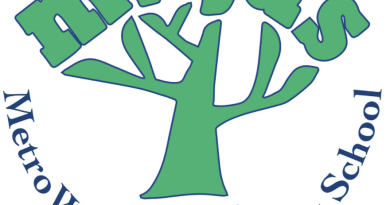