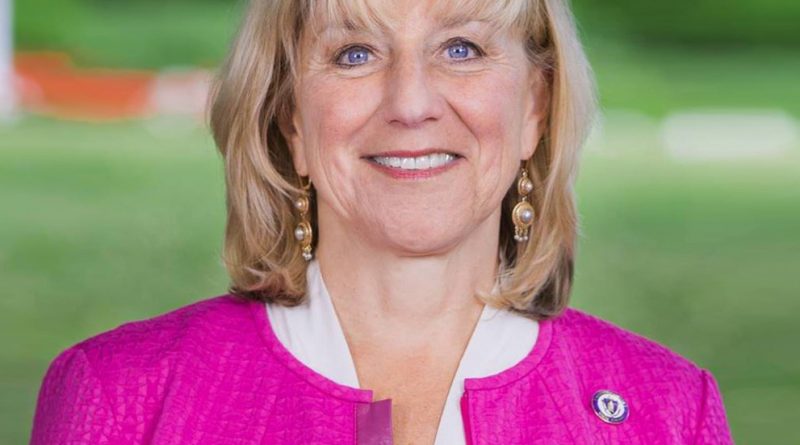 ASHLAND – Senate President Karen Spilka, a Democrat from Ashland, is recovering from a mild stroke.

In an exclusive interview with NBC 10’s Alison King, she said today, December 20, that on November 15, she woke up with a “really bad headache.”

She was supposed to be at the White House that day, by invitation of President Joseph Biden, but did not attend.

She said she went to the hospital and have an MRI.

The MRI revealed based on her doctor’s diagnosis she had a “mild stroke,” the Senator told NBC10 Boston.

“A lot of people have mild strokes” and are not even aware of it,” said Senate President Spilka during the TV interview.

The Senate President said the only symptom she had was a headache.

SOURCE did a phone interview with the Senate President last Wednesday and she sounded healthy and normal. SOURCE talked about ARPA funding and the clean up of the former General Chemical site in Framingham.

The Senate President told NBC 10 that she is expecting a full recovery.

She said she wanted people to know, so they can be aware of symptoms.

What are the symptoms of a stroke?

Use the letters in F.A.S.T to spot a Stroke, according to American Stroke Association:

But the American Stroke Association said other symptoms include:

This is a developing report and SOURCE will update shortly 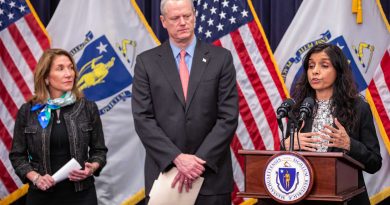