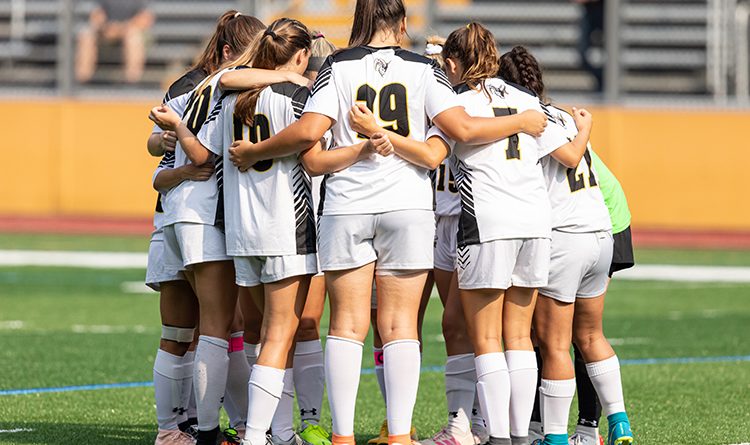 UP NEXT: The Rams return to the field on Saturday when they host Bridgewater State in MASCAC action at Maple Street Field starting at 1 p.m. 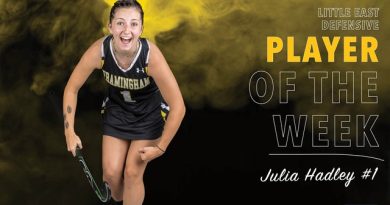 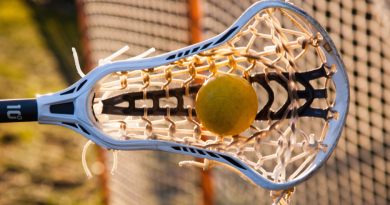