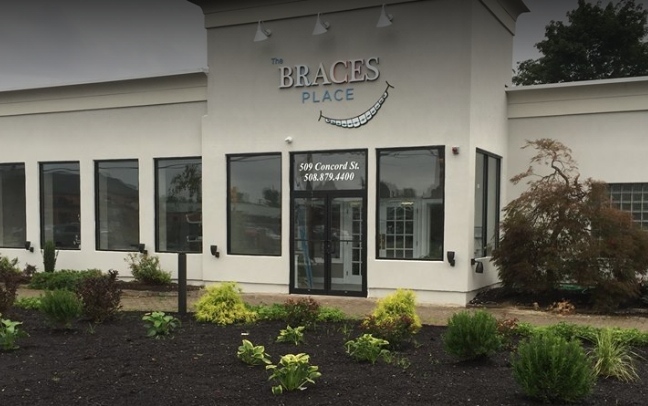 The new claims were added to a lawsuit already filed against the orthodontist for fraudulently submitting millions of dollars in false claims to MassHealth, including by keeping children in braces for longer than medically necessary and fraudulently billing for mouth guards.

Dr. Rizkallah operates six orthodontic practices that currently do business as “The Braces Place,” with locations in Somerville, Boston, Lawrence, Lowell, Framingham, and Lynn. The AG’s Office began an investigation after receiving a complaint from a patient’s guardian.

The AG’s amended complaint adds claims that Dr. Rizkallah and his orthodontic practices charged MassHealth members for missed or cancelled appointments, in violation of MassHealth and federal regulations.

As part of its investigation, the AG’s Office determined that the defendants required MassHealth patients to sign a “MassHealth Treatment Contract” in which the patients agreed to a minimum $20 fee for missed or cancelled appointments and for appointments rescheduled on less than 24 hours’ notice. Dr. Rizkallah and his orthodontic practices allegedly charged and collected such fees consistent with those contracts. Under MassHealth regulations, providers are prohibited from charging MassHealth patients out-of-pocket fees for covered services, including any costs associated with appointments that patients are unable to make.

The AG’s Office alleges that since November 2013, the defendants instituted a series of illegal policies and practices with the intent to defraud MassHealth. The AG’s original and amended complaints allege that Dr. Rizkallah instituted various practices to increase the amount of money collected from MassHealth, regardless of whether the services were medically necessary. 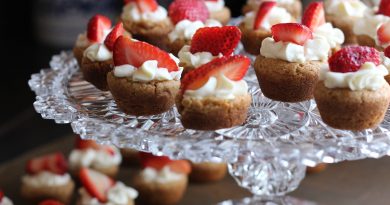 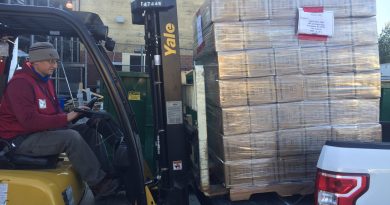