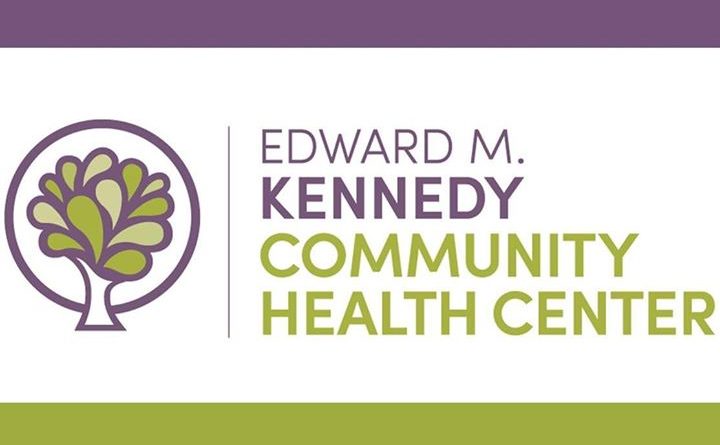 In full transparency, the following is a press release from the Center to SOURCE.

The move reduced the overall footprint of administrative functions and resulted in cost savings for the non-profit. The new site, located in the former Allegro building, houses non-patient facing administrative, finance, and call center personnel, among others.

The move did not impact patient access or services; Kennedy Community Health’s clinical sites remain located in Worcester at 19 Tacoma Street and 631 Lincoln Street, in Framingham at 354 Waverly Street, and in Milford, at 42 Cape Road. 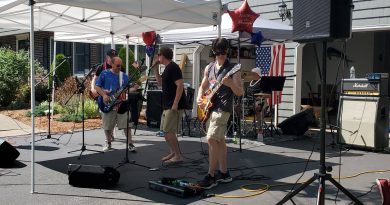 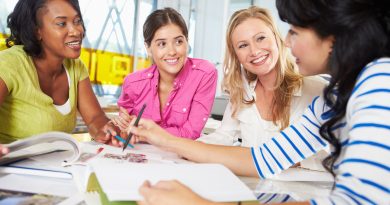