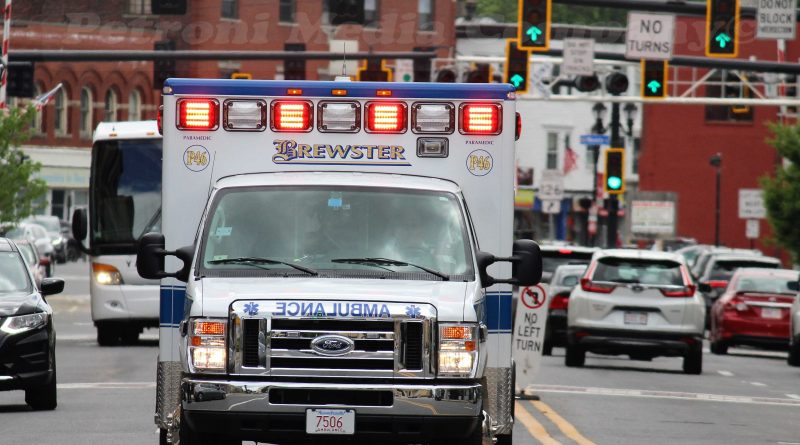 FRAMINGHAM – A cyclist was taken to MetroWest Medical Center in Framingham Wednesday night, after he was struck by a vehicle, said Framingham Fire Chief Michael Dutcher.

Framingham Fire Ladder 3 & Ambulance 3 responded to Palmetto Avenue and Route 135 at 5:20 p.m. on May 26. This is in the Tripoli neighborhood of the City.

Ambulance 3 transported a man, 50, with minor injuries to the Framingham hospital, said the fire chief.

The vehicle and the cyclist were both heading East on Route 135, according to police.

The motor vehicle began to turn right onto Palmetto Avenue and with the front right of the vehicle struck the cyclist, said Framingham Police Deputy Chief Sean Riley.

Police are still investigating. No citations have been issued. 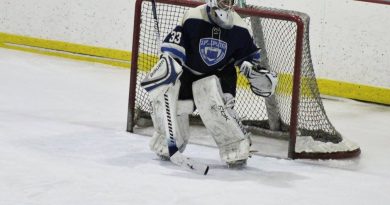