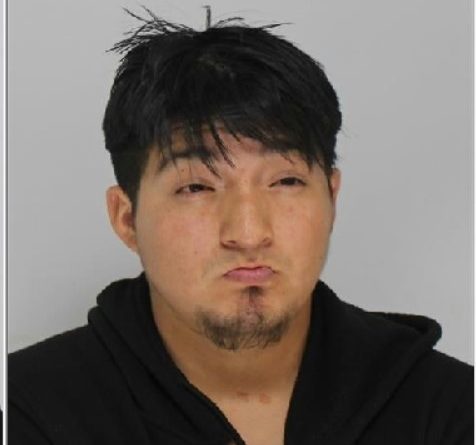 FRAMINGHAM – Police officers arrested a Framingham man at 3:30 a.m. on Sunday April 18, after responded to a second complaint of loud music.

At 2:59 a.m. Police were called to the same address for a second noise complaint.

When police officers arrived for the second call, Caguana was outside and appeared to be heavily intoxicated, said Framingham Police spokesperson Sgt. Rachel Mickens.

“Officers were informed that he was angry about something and had smashed a window at the residence and a window to a motor vehicle parked outside the residence,” said Sgt. Mickens. 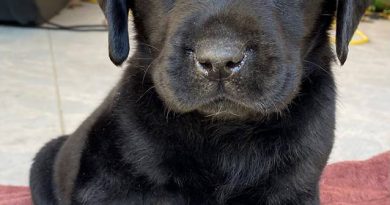 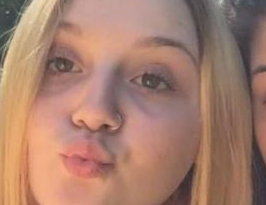