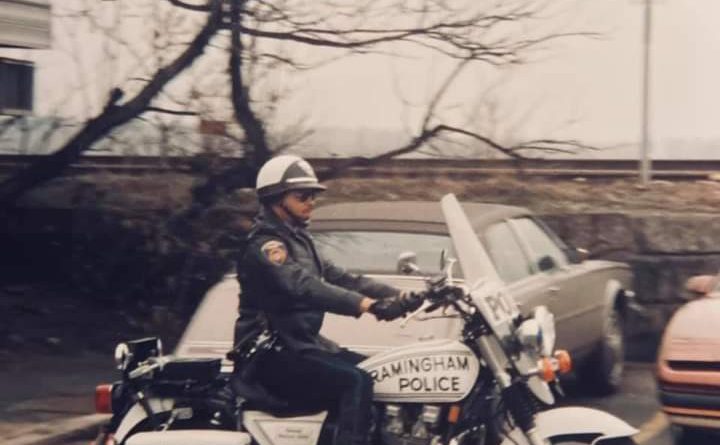 FRAMINGHAM – The 11-member Framingham City Council voted Tuesday night to declare today, March 3 Dan Louis Giro Day in the City of Framingham, to honor the first African-American police officer in the city, who died in January.

“I want to say a big Thank You to the Framingham City Council for their unanimous vote last night to honor my Dad Dan Giro posthumously. Let’s all celebrate Today March 3rd, 2021 Daniel L. Giro Day here in our little City of Framingham,” said Noval Alexander, a Framingham resident and Giro’s stepson. “On behalf of our family a very special thank you to our friend and City Councilor John Stefanini for authoring and sponsoring the proclamation. We are very grateful for your support … Happy Dan Giro Day everyone!”

Daniel Louis Giro was born on November 14, 1942 in Framingham. He was a graduate of Framingham High’s Class of 1961

Giro enlisted and served in the United States Air Force from 1965 to 1967.

Giro served Framingham for 31 years as a police officer, joining the force on September 23, 1968.

Giro earned an associate degree in science from Mass Bay Community College in 1983.

Officer Giro was instrumental in standing up and staffing the first Framingham Police substations.

Upon his retirement from the force, Giro became the first director of the Pelham Apartment Community Recreation Center and after school program located in the Beaver Park neighborhood.

He died on January 9, 2021. Giro was married to his beloved wife Florence Giro, of Oriental, North Carolina. He was a loving brother of Alice Giro of Middletown, New York; Whereas, Daniel Louis Giro was a loving father of Daniel, Jr., Michele, Craig, Paul, Joshua, David and loving stepfather of Noval, Siimoi, Rachel and Lemaiyan; Giro was a proud grandfather of twenty-five grandchildren and a proud great grandfather of three great grandchildren.

He was a longtime member of the former Wellesley Park Assembly of God Church in Natick. 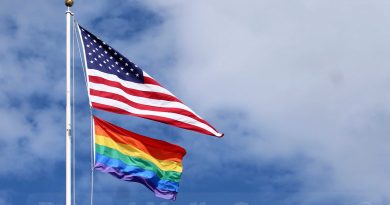