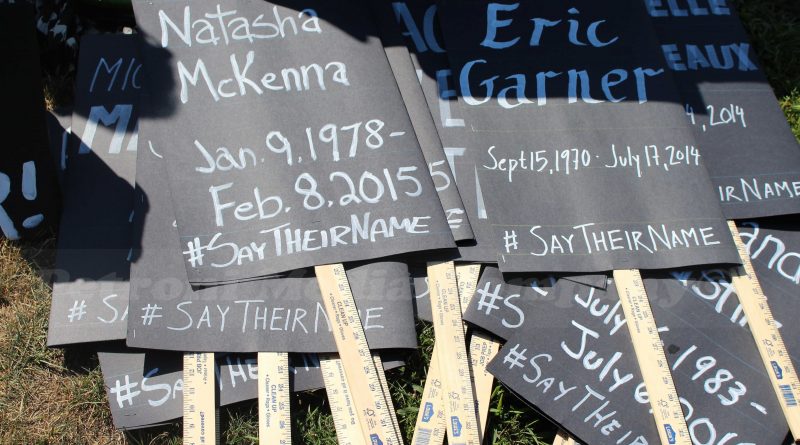 “For too long, our Black neighbors have been brutalized and killed, their bodies criminalized and their dreams upended, because of the color of their skin. We cannot wait any longer for transformative reform to confront systematic racism and reimagine public safety in America,” said Assistant Speaker Clark. “The Justice in Policing Act will redefine the relationship between law enforcement and our communities, changing the culture of policing from warrior to guardian. My vote is in honor of George, Breonna, Ahmaud, Trayvon, Elijah, Tamir and countless others who lost their lives to racism. With the passage of this bill, we begin our march forward towards real justice and equality for all.”

“The George Floyd Justice in Policing Act directly addresses the urgent need to make law enforcement more responsive to the needs of the most vulnerable, more transparent, and more accountable to the communities they serve,” said Brian Corr, immediate past president of the National Association for Civilian Oversight of Law Enforcement (NACOLE). “This is a necessary step for transforming the culture of policing, so that all officers see themselves as guardians of public safety in their communities, instead of warriors on a mission to fight ‘the bad guys’.”

A fact sheet on the Justice in Policing Act of 2021 is available here. 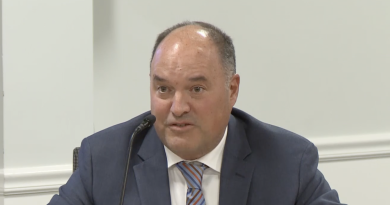