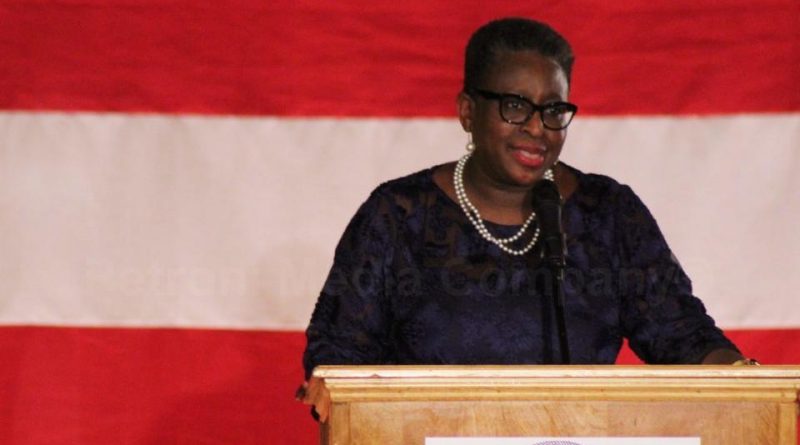 BOSTON – The Driving Families Forward Coalition will hold at a virtual press conference to publicly relaunch the Work & Family Mobility Act, on today, February 23, at 11 a.m.

This bill would allow undocumented immigrants to apply for drivers’ licenses in Massachusetts.

Framingham Mayor Yvonne Spicer will be one of the speakers.

The bill has been renamed. It is now an An Act Relative to Work and Family Mobility During and Subsequent to the COVID-19 Emergency.

The goal is to emphasize the legislation’s connection to public health, allowing residents to avoid car pools and public transportation, while improving access to testing and vaccination sites.

Similar bills have failed in past legislative sessions.

“Driving licenses are a privileges ad as such the requirements should be related to the driving abilities, proper training, and pass on driving tests, and not on immigration status since this documents will not provide any,” said District 7 City Councilor Margareth Shepard to SOURCE last year when the bill was trying to get passage. She has been a staunch advocate for the legislation. 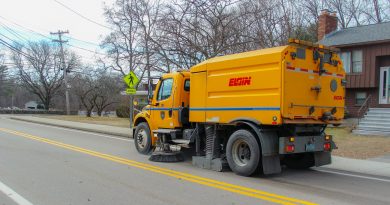