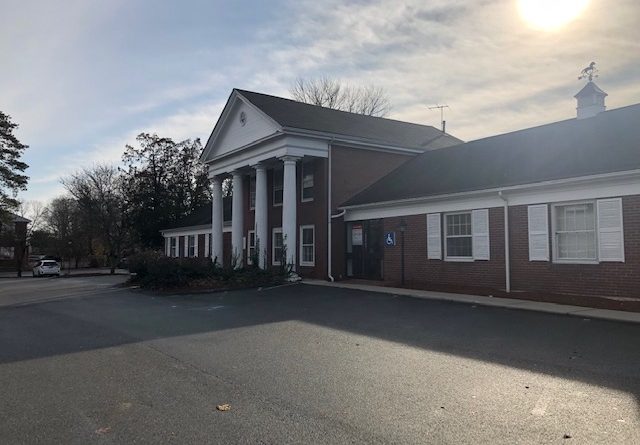 Editor’s Note: Updated on August 9 to reflect title of one of the individual’s quoted

FRAMINGHAM- Thursday night, the Framingham Planning Board discussed and approved an application to turn a Framingham bank into a church.

The 5-member Planning Board voted unanimously to approve the limited site plan for the Assembly of Christian Churches of Framingham on February 18.

The 39 Edgell Road site was a Santander Bank and is now approved to become a Church. The project is scheduled to start within 14 days after obtaining the building permits.

The Dover amendment application by the Church Thursday night was the first public hearing on the proposal.

The church purchased the bank property for more than $1 million in October 2020.

Jessica Ortega, the assistant secretary of the Church said, “We submitted the application for review,” to the Historic District Commission and is it is scheduled for their March 2 meeting.

Ortega said, the church seeks to add a door, move another door, and change a window or two on the building.

Reverend Adan Ortiz is the pastor for the church.

Matthew Lawrence,the project manager,” told the Planning Board the “site is pretty much remaining as it was.”

Lawrence said there is “adequate landscape.”

“I personally cannot find anything of concern,” said Lawrence, who said the site will look basically the same.

Ortega said their services last about three hours and might last longer if there is a special event happening.

She added they are working on attaining a sign for the property as well.

“We are not doing any additions to the building,” said Ortega to the Planning Board.

She said the church will do “some simple repairs to bricks” etc.

Planning Board Vice Chair Joseph Norton asked about the dumpster on site.

“I am hoping we are not putting a chain link fence around the dumpster, and that it would be done in some type of other fencing,” said Norton.

The chained fencing around the dumpster would be an “eye sore” and that there are better options, said Norton.

Planning Board Chair Kristiana Johnson said regarding the chain link fencing, “try and come up with something more aesthetically pleasing.”

City of Framingham senior planner Shane O’Brien asked if the previous location [the bank] had access to a dumpster before.

Planning Board member Thomas Buie said with his experience at his own church, “we spend a lot of money on recycling and trash removal.”

Buie added, “I can’t imagine not having a dumpster behind our building.”

Lawrence suggested on the rear side of the building, where the old drive-up window was, is where they should incorporate the dumpster.

Framingham Planning Board member Shannon Fitzpatrick said Lawrence’s suggestion would be fine, “as long as it doesn’t infringe upon the fire circulation.”

Ortega suggested putting the dumpster in the back corner of the neighboring properties. She said it would “sacrifice” some of the parking spots to place it there, since it is farthest away from Edgell Road.

O’Brien added that the fire department reviewed the current set up and said they have no issues.

Johnson opened the discussion up to the public to ask questions regarding this site plan.

George King, a neighbor of the site on Auburn Street, raised a concern about the traffic of cars coming from the Church and places around it since the street is “very narrow.”

King suggested a traffic design and maybe making the street one way.

Editor’s Note: King is Chair of the 11-member Framingham City Council but was speaking as a resident.

Ortega said the total number of members that visit their religious services range between 100 to 125 individuals.

“However not all of our members when they come have vehicles,” so there could be more people there than vehicles, said Ortega.

Ortega said the church would provide individuals in the parking lot to direct the traffic flow after their event, to make things easier.

Johnson made a motion to approve the site plan review for the Assembly of Christian Churches of Framingham.

“Understanding that the dumpster enclosure would not be a chain link fence, but some other material, and that care would be taken to manage the parking and traffic logistics on the site,” said Chair Johnson. 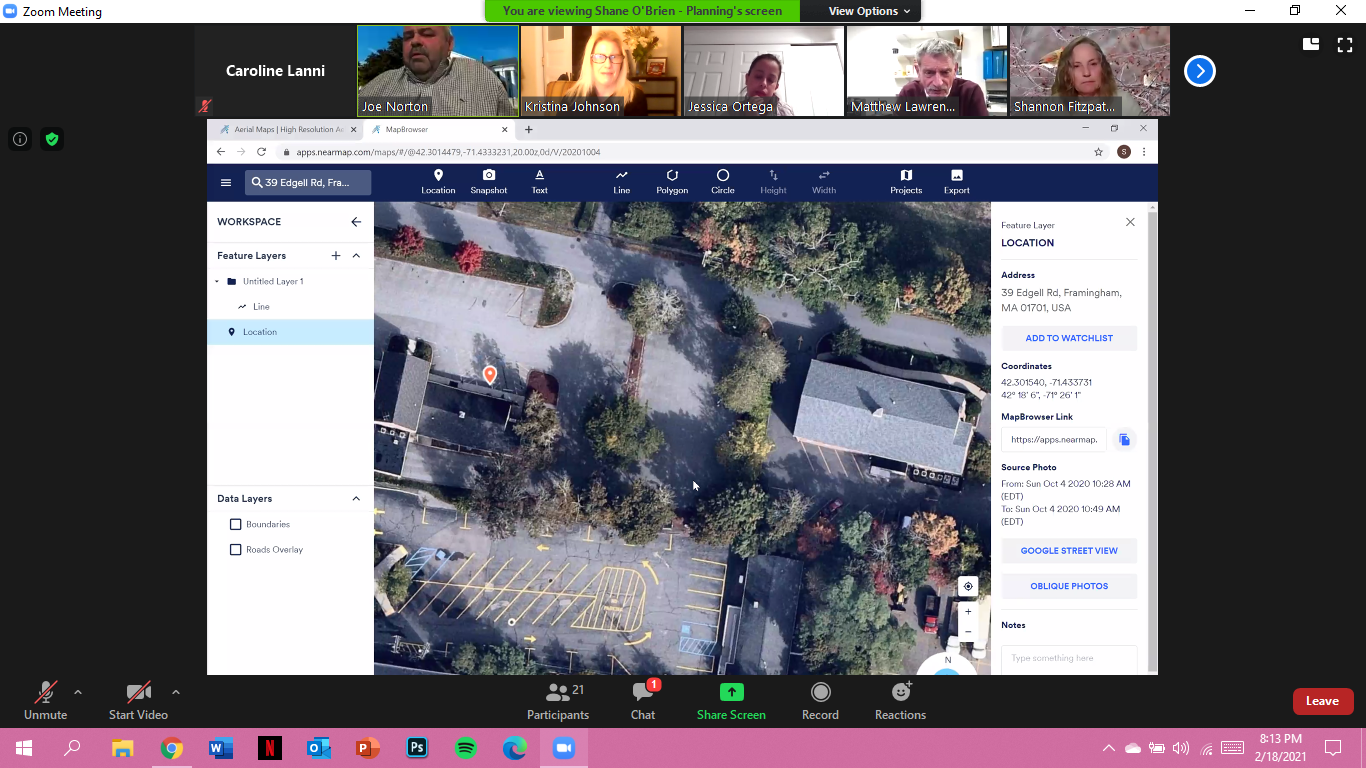 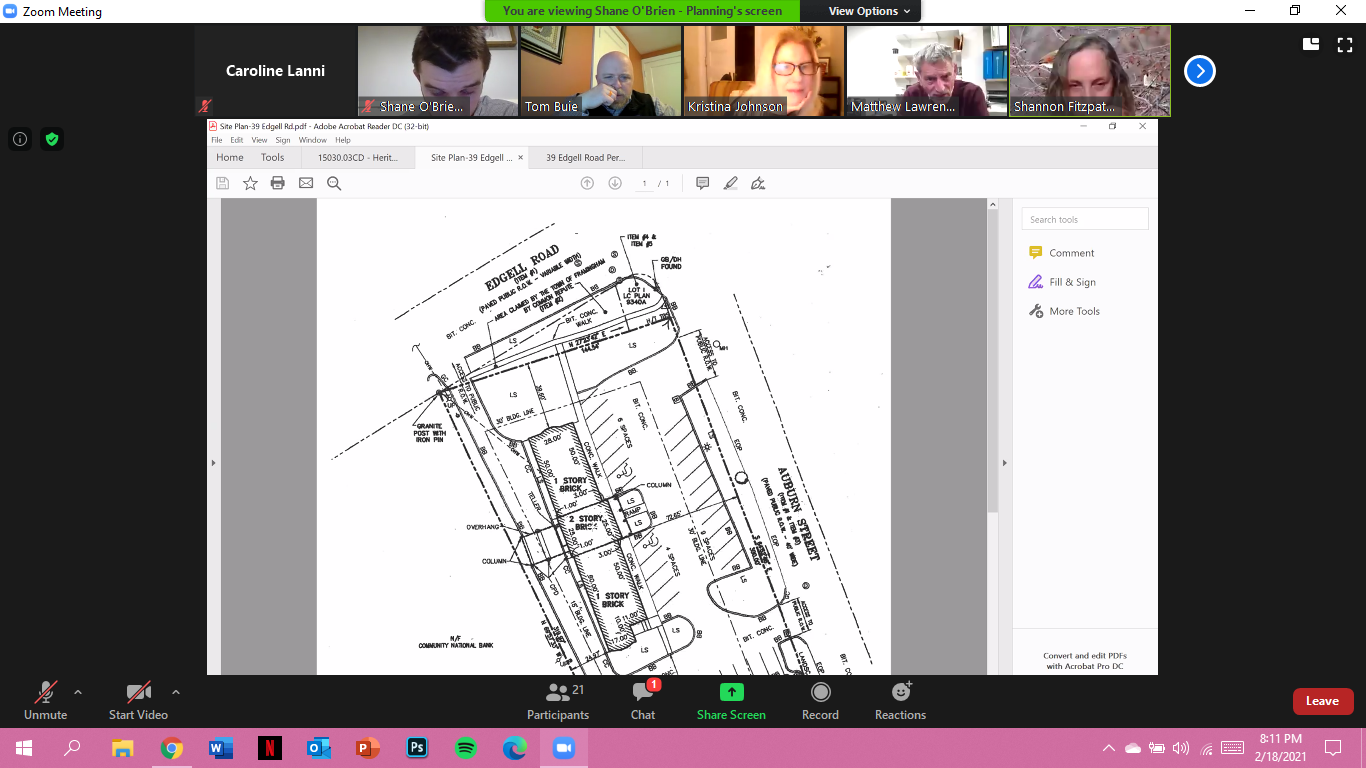 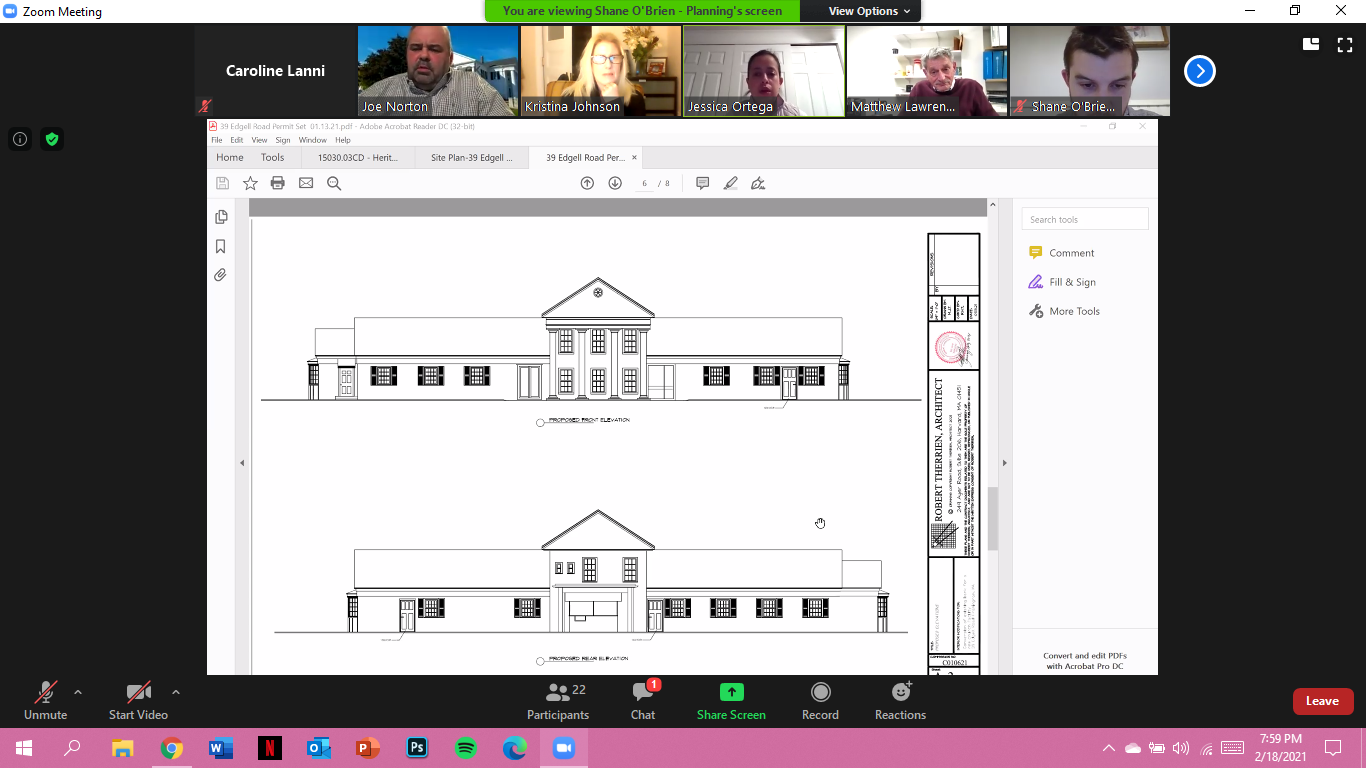