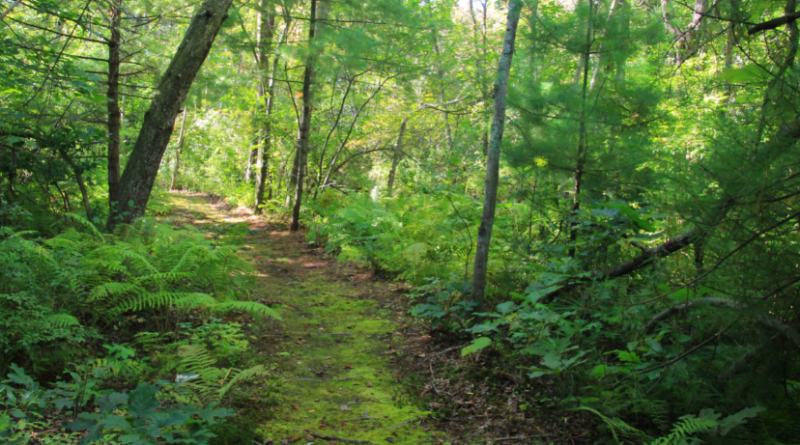 SUDBURY – Sudbury Valley Trustees (SVT) and the City of Framingham are collaborating on an effort to permanently protect a 19-acre parcel located north of Edmands Road, near the Nobscot neighborhood of the City.

The property, dubbed “Chickatawbut Woods,” creates an important link between two City-owned conservation areas, one accessible at the end of Mohawk Drive and the other located between Chickatawbut Road and Carter Drive, according to a press release.

Area residents have long enjoyed hiking across Chickatawbut Woods and accessing a lengthy trail network near the Framingham-Sudbury line.

The Trustees and the City want to guarantee that Chickatawbut Woods remains undeveloped and that the public always has access to this beautiful woodland, said the press release.

SVT is a regional land trust that has previously worked with the City on other conservation projects, including the efforts to conserve Wayside Forest
and Wittenborg Woods.

The Chickatawbut Woods project has been in the works for more than a decade.

The property is currently owned by Impact Framingham, a nonprofit organization formerly known as the Framingham Civic League. The land was given to the Civic League in 1963 and has been vacant ever since.

“The Framingham Conservation Commission has been working to preserve this parcel for a long time as the missing link between its Mohawk Pond parcels and its Chickatawbut parcel,” said Rob McArthur, Conservation Administrator for the City of Framingham. “The connection will provide Framingham residents access to almost 500 acres of contiguous conservation land. The City is pleased to continue partnering with Sudbury Valley Trustees on these critical conservation projects.”

Last year, the Trustees reached an agreement to buy Chickatawbut Woods, and the project got a big boost in Fall 2020, when the Commonwealth of Massachusetts awarded the City an $80,000 LAND (Local Acquisitions for Natural Diversity) grant to be used toward the purchase price.

But SVT still needs to raise additional funds to complete the acquisition.

“We have had great success with grant funding for this project,” said Christa Collins, SVT’s Director of Land Protection, “and we recently launched a campaign to raise the final $47,000 from individuals. We’ll need the support of the public in order to complete this purchase.”

If SVT succeeds in buying the land, the City of Framingham will hold a conservation restriction over it to ensure it can never be developed. 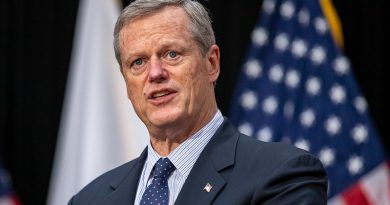