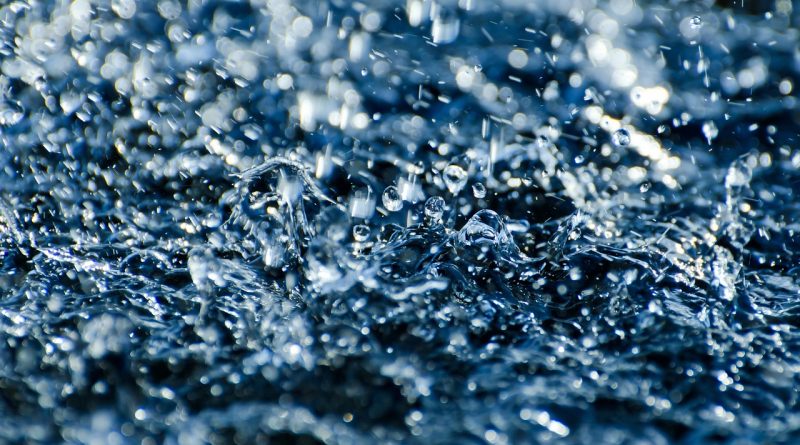 Heavy rain may produce significant flooding of urban and poor drainage areas, as well as small streams and rivers.

Rainfall totals of 2 to 3 inches are expected.

Combine the rain with the already foot of snow on the ground, and some homeowners could be dealing with flooded basements.

A Flood Watch means there is a potential for flooding.

Monitor later forecasts and be alert for possible flood warnings. Those living in areas prone to flooding should be prepared to take action should flooding develop.

Take the time now to clear storm drains of snow, before the heavy rain arrives. 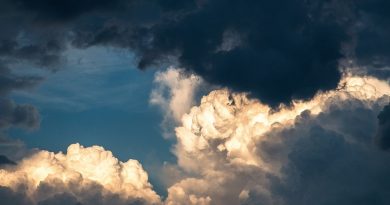 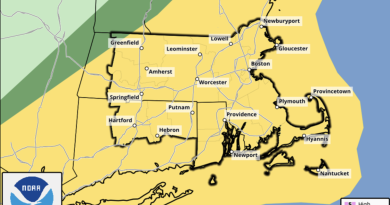 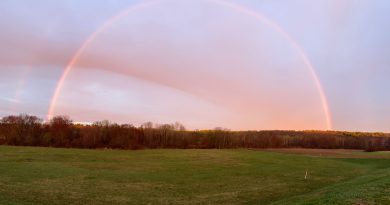 Photo of the Day: Rainbow Over Callahan State Park