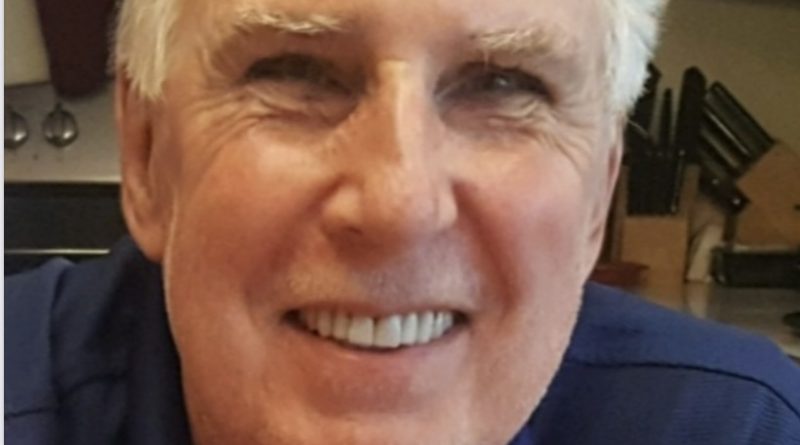 Born in Lemke, Germany, he was the son of the late Maria (Hogler) and Wilhelm Wolters. He was the husband of 36 years to the late Florence “Elizabeth” (Volpi) Wolters, who passed away in 2003.

Willi emigrated from Germany in 1955 to New York City. The move was challenging because he didn’t speak any English, and so life was very difficult at first. It made school extremely hard and he was unfamiliar with even the basic customs in America. He then realized he would need to exert extra effort and hard work to prove himself, so he learned the English language and taught himself to play basketball. He truly was a self-made man who went on to be successful in all aspects of his life.

Willi earned a scholarship to play basketball at Boston College, where he played for Bob Cousy and was the captain of his team. He acquired many accolades playing basketball and was inducted into the BC Hall of Fame. Basketball was the driving force in his life to excel, and his work ethic and perseverance allowed him to continue his successful basketball career by having a brief professional career in Italy and a short stint with the NBA’s Seattle Supersonics.

He then went on to attend Suffolk Law School in Boston and became a successful corporate attorney for Lexington Insurance (subsidiary of AIG).

After 30 plus years in the insurance business, he retired from Lexington as a Vice President.

He considered his family the biggest success in his life. He shared his love for basketball with his four children and five grandchildren. You could find him either teaching, playing, or watching basketball with the family most days.

Willi also loved gardening, playing blackjack, and enjoying nature. He loved spending time with his family at his beach house in CT. He was a warm-hearted, generous man, who was always helping others. He adored his wife Florence and nothing was more important to him than family. He was successful in all aspects of his life especially as a dad, husband, and grandfather. He will be missed greatly.

A private family service will be held on Monday, November 9 at Chesmore Funeral Home of Holliston, with the burial to take place in Saint Mary’s Cemetery.

In lieu of flowers, donations in Willi’s name may be made to the Alzheimer’s Association online at: alz.org 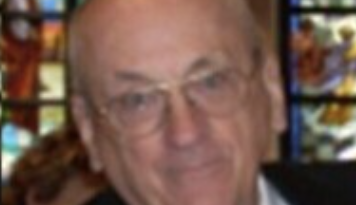 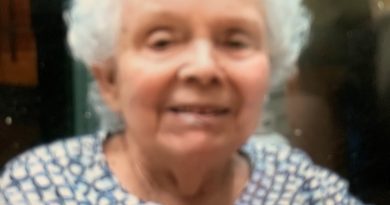