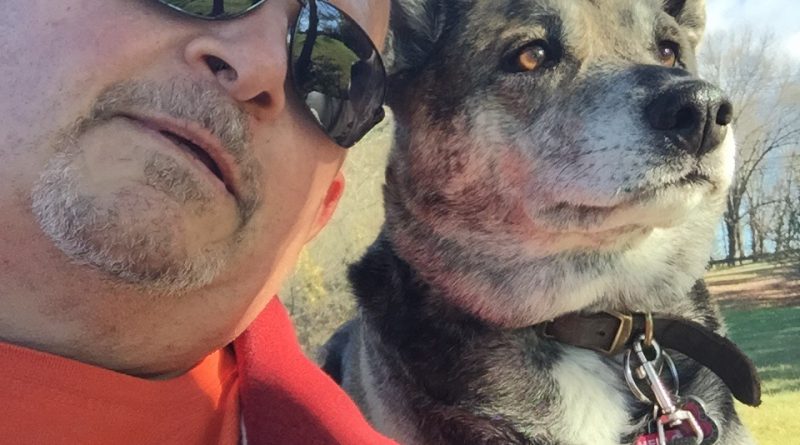 FRAMINGHAM – Frank J. Tranghese Sr, 65, a longtime resident of Framingham, passed away on Tuesday evening, November 3, 2020 after a brief battle with cancer.

Born and raised in Boston’s North End, he was the son of the late Mary Jane ‘Jennie’ (Sacco) Piazza and Frank ‘Sonny’ Piazza of New Hampshire.

Frank worked at the United States Postal Service for over 34 years. He loved his co-workers, his family and his dog Anya dearly.

He was the loving husband of Cheryl (Coffin) Tranghese and father of Frank and Alexandra Tranghese of Framingham, he also leaves behind his brother Carl Tranghese of Boston, and his sisters Karen (Piazza) Teta and Andrea (Piazza) Fabiano of Medford, his mother-in-law Michelina (Riggillo) Coffin, and many aunts, uncles, nieces, nephews, and in-laws. Besides his mother, Frank was predeceased by his brother,  Nicholas Tranghese, and his father-in-law, Edwin Coffin Sr.

His services will be live streamed and accessible from his obituary page at that time.

In lieu of flowers, please consider a donation in Frank’s name to the American Cancer Society, www.cancer.org.

For live streamed services, or to share a memory with his family, kindly visit www.mccarthyfh.com 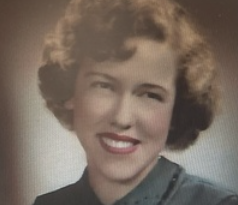 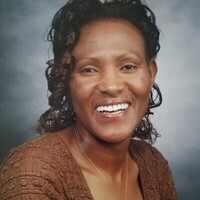 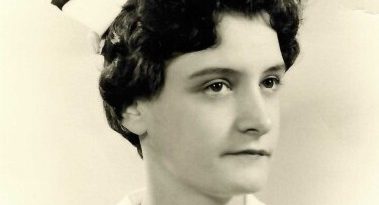