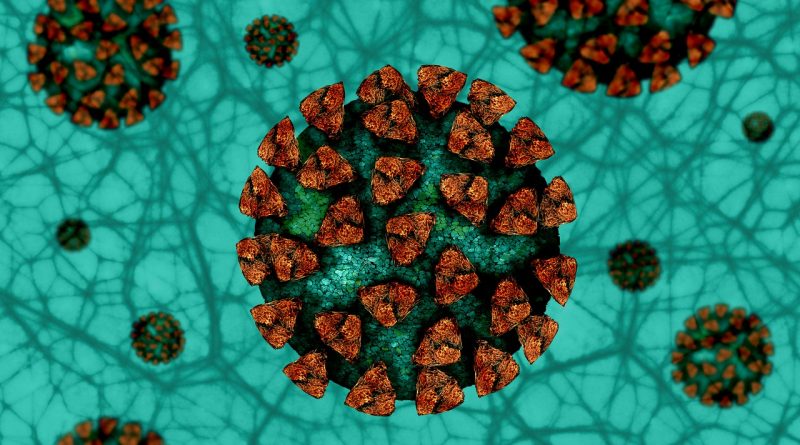 He said now is not the time to host large gatherings.

Everyone should “rethink Thankgiving,” said Wong.

“Don’t invite the second uncle from your mother’s side,” said Wong.

Click here to read the new orders by the Governor that go into effect on Friday. They also include a 10 p.m. curfew advisory and a new face covering order. 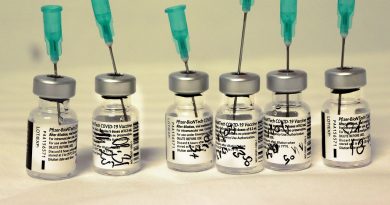 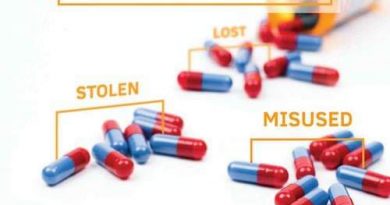