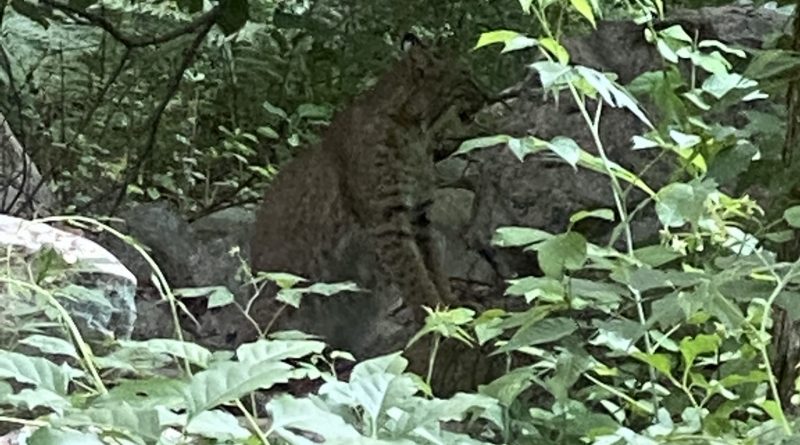 FRAMINGHAM – A Framingham resident captured a photo of a bobcat in their back yard on Edmands Road on May 23.

Yesterday, June 22, a bobcat was seen at the Macomber conservation land, around 6 p.m. The entrance to the property is on Badger Road.

According to the Commonwealth of Massachusetts, bobcats are common in the central and western parts of the state, but have been present in the eastern part of the state too.

“Bobcats deal with human influences but tend to avoid areas with extensive agriculturally cleared lands that eliminate other habitat types. Bobcats are adapting to suburban settings and may be seen in backyards and residential areas. Bobcats rarely cause conflicts with human activities,” according to MassWildlife.

Attacks by bobcats on humans are rare.

Should you encounter a bobcat, you should keep as much distance between you and the animal as possible:

Normally if a bobcat approaches a human or seems aggressive towards you it is most likely sick or rabid. If that appears the case go indoor immediately and call Mass Environmental Police or MassWildlife.

Bobcats breed from February through March. They are polygamous and do not form lasting pair bonds, according to Massachusetts Wildlife.

The young are born after a 62-day gestation period in April or May, according to Massachusetts Wildlife.

Females produce one litter each year consisting of 1–4 kittens, with an average litter size of 2. The female is the exclusive provider and the male does not participate in raising the young, according to massachusetts Wildlife.

At one month of age, the young begin taking solid food and venturing from the den. The young remain with the adult female until they are full grown, usually through their first fall or winter, according to Massachusetts Wildlife.

Bobcats live an average of a dozen years in the wild and females continue to produce one litter per year until death, according to Massachusetts Wildlife.

“Bobcats are an important natural resource in Massachusetts. They are classified as a furbearer species, for which a management program and regulated hunting and trapping seasons have been established,” according to the Commonwealth. 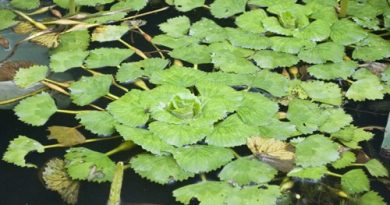 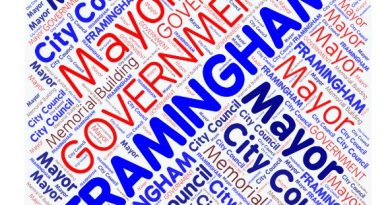 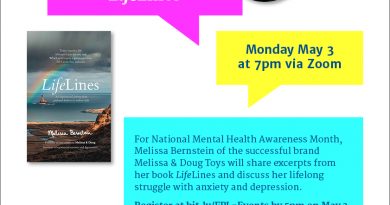