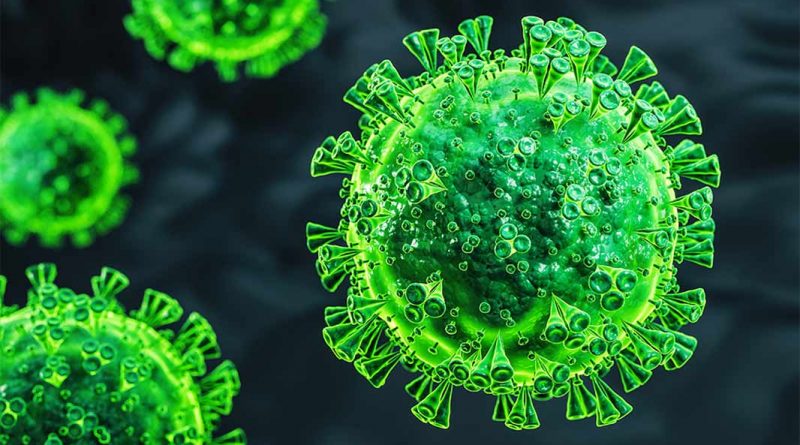 FRAMINGHAM – For the second day in a row, the City of Framingham announced 35 new cases of COVID-19 in the last 24 hours.

This means 70 new cases in the last 48 hours, for a total of 249 cases since the pandemic began.

That is a 39 percent increase in the last 48 hours.

The 35 cases on Saturday were the largest number of cases reported within a 24 hour period for the City of Framingham, since the coronavirus pandemic began.

There are 222 active cases in Framingham.

The City of Framingham is reporting one new death for a total of 6 deaths, since the pandemic began. SOURCE reported Friday, a resident of Shillman House in the Nobscot section of the City has died from complications from COVID-19.

Framingham has a population of about 70,000, so the 249 cases represent less than a half percent of the City’s population.