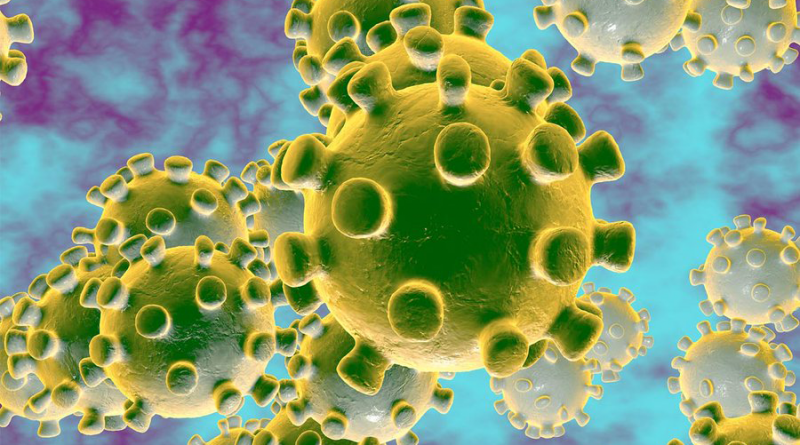 FRAMINGHAM – The City of Framingham announced 2 new cases of COVID-19 in the last 24 hours, bringing the total number of cases since 145.

The City says it has 119 active cases.

Earlier today, Mayor Yvonne Spicer released a video, in which she said she will wear a cloth mask in public starting today, and encouraged to do the same when in public. 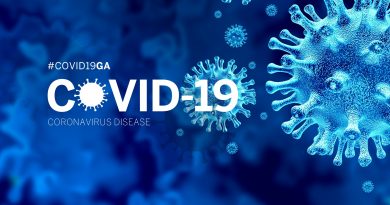 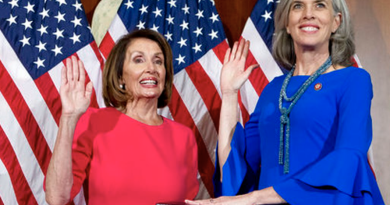 Rep. Clark: Pelosi Demonstrated Women Could Be Leaders at The Highest Levels