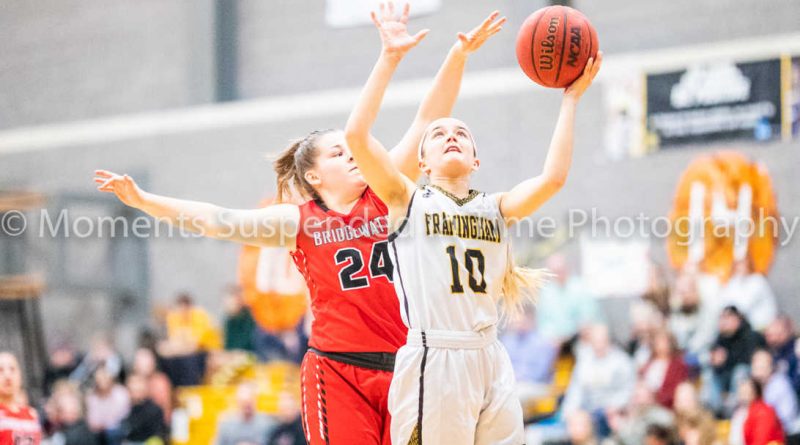 With the win, Framingham State is 11-0 in the Conference, and has just one game left in the regular season.

Photos by Brendon Curtis of Moments Suspended in Time Photography for SOURCE media.

High-resolution images are available for purchase by emailing brendon@MSITphoto.com 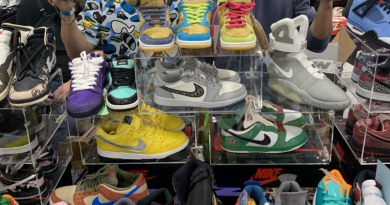 Boston Got Sole – A Sneaker Convention – Coming To Worcester in February 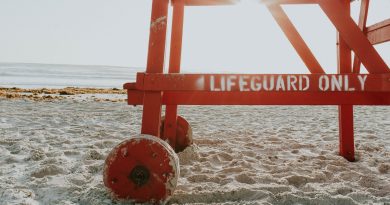 Sign Up For Lifeguarding Training; Becoming a City of Framingham Lifeguard