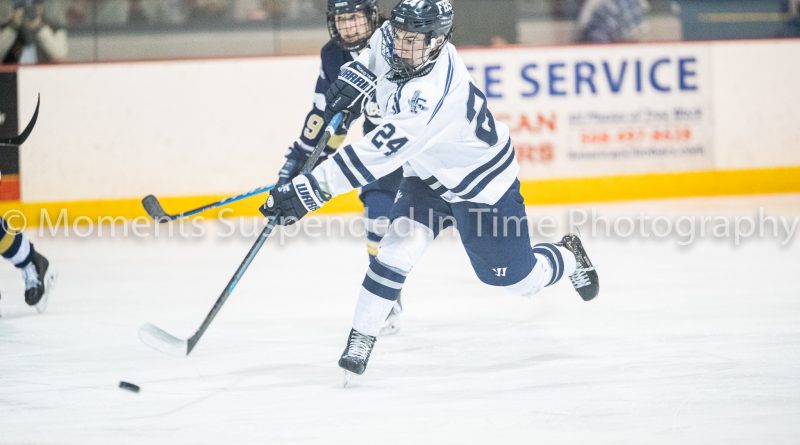 Jared Shimelman got the Flyers on the scoreboard first in the first period. Framingham had a 1-0 lead after the initial period.

With about 2:55 left in the second period, Hunter Bladucci scored to break a 1-1 tie, and give the Flyers a one-goal lead again. But the Red Devils tied the game again, and it was 2-2 after two periods.

Flyers goalie Jake Handy and Balducci were named to the all-tournament team.

The game ends the regular season for the Flyers, who now awaiting a post-season tournament bid.

Photo by Moments Suspended in Time Photography from a previous game this season. 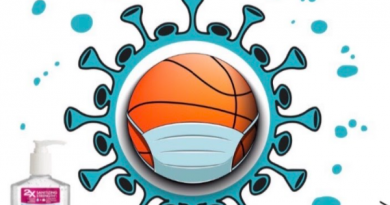 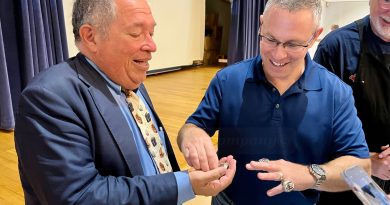 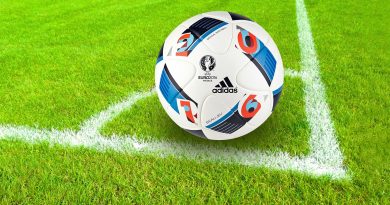