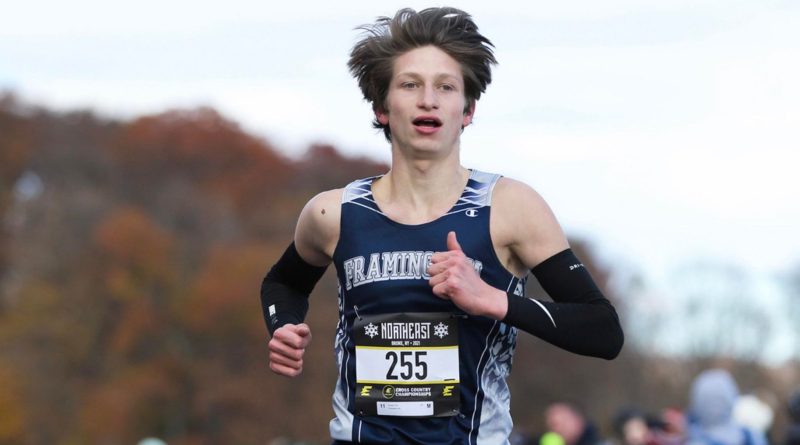 Framingham High senior Sam Burgess finished second overall in the race. He was the only Flyer to qualify for the meet.

Burgess was the defending champion, having won the Division 1 meet as a junior.

Framingham did not have enough runners to qualify for the team competition.

Burgess has the best time of the season in Massachusetts in Cross-Country with a 14.38.9 at the MIAA Division 1A Championship. Bergeron set a 14:43.8 mark in the same meet on November 11 for the second best time in the state.

Saturday is the Northeast Regionals.

The Top 10 will qualify for Nationals in San Diego in December. 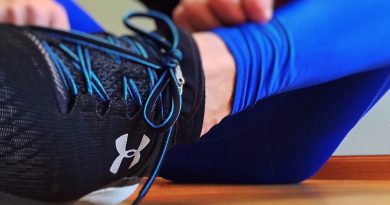