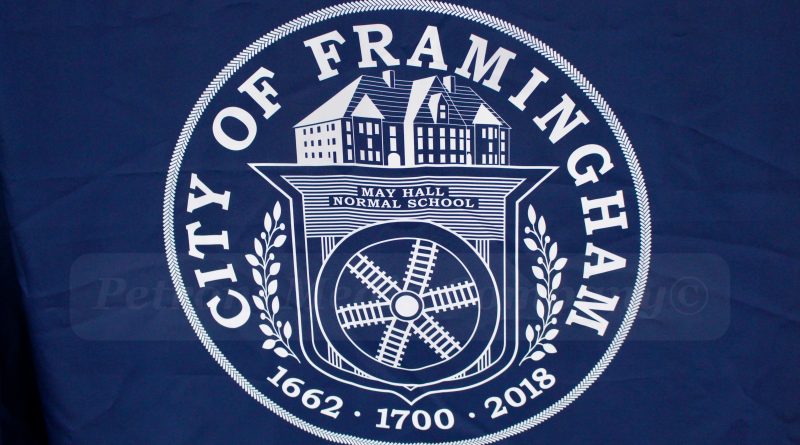 The Sisitsky administration selected Pamela Nichols to be the next Citizen participation Officer (CPO). She has been the Communication Director for the Town of Sutton since 2007.

The City Council easily approved her nomination on November 1, and she was scheduled to start on December 5.

The Mayor told the City Council due to health & family reasons Nichols decline the job.

Nichols was to replace Keziah Franca, who left the Sisitsky administration to return to her position with the Framingham Public Schools.

In January, Mayor Charlie Sisitsky nominated multilingual Franca to be the administration CPO. The City Council approved the nomination in February.

The position is expected to be posted again this month. 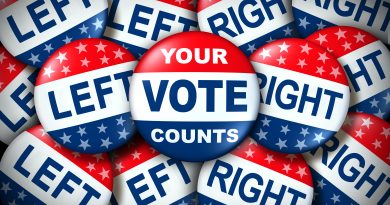