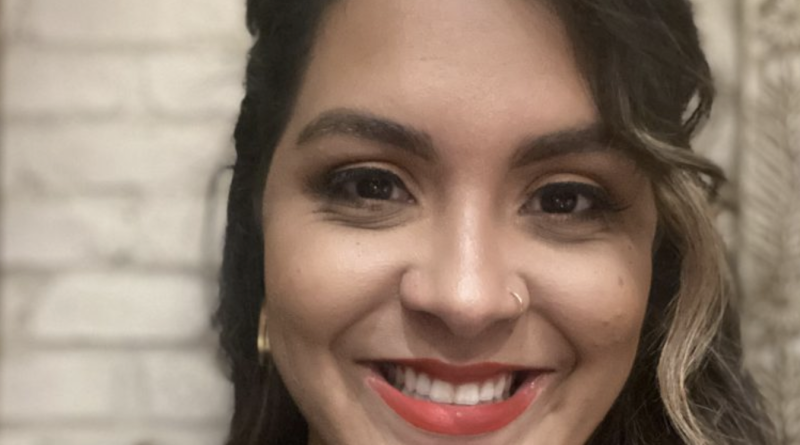 Current employed by the Framingham Public Schools Keziah Franca will need to be approved by the City Council before she can start.

“I am pleased to submit Keziah Franca for the appointment Citizen Participation Officer,” wrote Mayor Sisitsky in a memo to the City Council on January 28. “Keziah has held community-engagement positions, most recently in the Framingham Public Schools, in which she worked closely with a wide variety of residents to connect them with resources and opportunities in civic life.

Franca has been the wrap around coordinator for the Framingham Public Schools since March 2021. prior to that she was the office manager for Stapleton Elementary School, between August 2019 and March 2021.

Before coming to the Framingham Public Schools, she was a bilingual advocate with Voices Against Violence, which is part of the South Middlesex Opportunity Council (SMOC) umbrella.

She is fluent in Portuguese and English, and has advanced linguistical skills in Spanish. She also speaks some Italian.

“Keziah will be a fantastic addition to what will be an external-facing team of six in the Mayor’s office,” said Susan Nicholl, the Mayor’s Chief of Staff. “Charlie’s vision was to create a team guided by the principles of responsiveness, transparency, and inclusiveness, and Keziah’s dedication to those principles has been apparent in all her community-engagement roles in Framingham.”

Nicholl said since the CPO is such a valuable position, Mayor-elect Sisitsky began in late November outreach to a variety of people and community organizations to let them know of the job posting and asking them to communicate it to their networks. This outreach continued right through the third week of January, yielding impressive applications.

SOURCE reaches out to Franca on Friday and conducted an interview with her this weekend on why she applied, what skills she brings to the CPO position and what her #1 goal is.

SOURCE: Why did you apply?

FRANCA: As a multilingual, BIPOC woman, I believe I am able to represent a part of the community that has been unheard and underrepresented for a long time. I have always been drawn to opportunities that naturally allow me to serve other people. When this opportunity was presented to me, I thought what better way to give back to my community than to be a voice for them. As I have held a variety of human service positions, I have developed a set of skills that are specific to engaging with the community to find the best solutions while empowering them and making sure they feel valued. As well as building and maintaining relationships with different stakeholders that come alongside and fulfill the mission we are trying to accomplish.

SOURCE: You currently work with the Framingham Public Schools as a wrap-around coordinator. I know what it is but many in the community may not. Tell me what your job entailed there?

FRANCA: The Wrap Around team is a group of individual coordinators who work collaboratively with families, students, school staff and community organizations to ensure families have access to resources. We provide personalized family centered interventions to accelerate the achievement, success, and wellness of all students. A big part of our work is partnering with community organizations to facilitate prompt access to the holistic needs of students and their families. At its core the goal of wrap around services is to empower and engage families and make sure they have equal access to resources needed for students to succeed. We support families in moving from crisis to stability and ultimately to thriving.

SOURCE: You previously worked with Voices Against Violence. How did you work with both FPS & SMOC prepare you for this role as CPO?

FRANCA: I worked as a Family Shelter Case Manager as well as an Advocate at Voices Against Violence. My work in the school district and non-profit sector truly shaped how I empower individuals. Whenever I was introduced to an individual or a family, they were typically in a very low, confusing, scary season of their life – whether they were entering shelter, fleeing domestic violence, or seeking resources to make ends meet. The question I learned to ask myself was how can I empower this individual, how can I make them feel valued and heard. They might have met me while they felt like a victim, but the end goal was to always have them view themselves as a survivor. My work has always been IN the community. Meeting people where they are at. Many times I may not have had the answer, but my relationships with a variety of community organizations made finding the answers easy.

SOURCE: What do you see as the #1 priority for the CPO?

FRANCA: In the original charter, the creation of the Citizen Participation Officer was intended to bring municipal government to the people. There are many things that Framingham has done right over the years, but being accessible to all is not one of them. Mayor Charlie Sisitsky understands the need to bridge that divide and it is my duty in this role to dedicate myself to that. The diversity in Framingham is great, but we are doing ourselves a disservice if we do not take advantage of this diversity and bring new voices forward. My job and priority is to seek out these voices at the mayor’s behest and make sure the Mayor’s office has a proper pulse on people he governs. My priority is to proactively make community connections and strengthen these channels with the Memorial Building.

SOURCE: Tell me about growing up in Framingham. I believe you attended and graduated from Framingham Public Schools.

FRANCA: I grew up in Framingham to Brazilian immigrants. I went through Framingham Public Schools (Dunning, Walsh, FHS). I love the diversity in Framingham. It truly is a melting pot of cultures. Growing up, Portuguese was my first language. I was able to start learning English once I started school. One of my favorite memories from schooling in Framingham was the world language classes. In middle school I was able to take Spanish and in High School I took Italian. I think FPS students are so lucky to have different languages they can learn right in their school. I remember being one of the only Portuguese speaking students during my time at Dunning. Now, it’s almost impossible to wander the halls at any of our schools and hear different languages being spoken by our students. I think that’s beautiful.

SOURCE: Your family immigrated to Framingham like so many in the city. How will that experience help you in this new role?

I believe my experience as a first generation Brazilian American gives me a unique perspective. To some I may not be Brazilian enough and to others I am not American enough, but I believe this gives me a view into both worlds. I grew up in a Portuguese speaking home to Brazilian immigrant parents. Like many, my parents migrated here extremely young, not knowing anyone or knowing the language. I have always been surrounded by individuals who were brave enough to migrate to an unknown country and learn a new language, adapt to a new culture and start a new life with new opportunities. While I may be privileged in not having to go through these struggles myself, I have witnessed the self-sacrifice of many. Trying to balance work and home life, devoting your time and money to your local church or community, taking care of those back in your home country, while also trying to find ways to attain documented status. It is a life full of sacrifices, all in the pursuit of the “American Dream”. I also acknowledge I have the privilege of having rights that many of those in our community don’t yet have.

Below is a poem from Ijeoma Umebinyuo, a first generation Nigerian. I believe it perfectly articulates how I feel.

“Here’s to the security guards who maybe had a degree in another land. Here’s to the manicurist who had to leave her family to come here, painting the nails, scrubbing the feet of strangers. Here’s to the janitors who don’t understand English yet work hard despite it all. Here’s to the fast food workers who work hard to see their family smile. Here’s to the laundry man at the Marriott who told me with the sparkle in his eyes how he was an engineer in Peru. Here’s to the bus driver, the Turkish Sufi who almost danced when I quoted Rumi. Here’s to the harvesters who live in fear of being deported for coming here to open the road for their future generation. Here’s to the taxi drivers from Nigeria, Ghana, Egypt and India who gossip amongst themselves. Here is to them waking up at 4am, calling home to hear the voices of their loved ones. Here is to their children, to the children who despite it all become artists, writers, teachers, doctors, lawyers, activists and rebels. Here’s to international money transfer. For never forgetting home. Here’s to their children who carry the heartbeats of their motherland and even in sleep, speak with pride about their fathers. Keep on.”

SOURCE: What is your favorite place in Framingham?

FRANCA: There are so many places I love in Framingham. The first place that comes to mind is Cushing park. I love going for walks there. I always end up bumping into someone I know! My son also loves running around and playing on their playground. I have some fun memories there with him. I love that it’s in a centralized location and pretty accessible to everyone. It’s one of the few places in Framingham where where recreation and diversity meets history, which is what many of us wish for all of Framingham.

SOURCE: What do you like to do for fun?

FRANCA: Aside from spending as much time as I can with my son and coolest little dude ever, Judah, I love to make music. It is no secret that there is a musical bunch over at FPS starting with Dr. Tremblay. I grew up singing and do it every chance I get.

SOURCE: Anything else you would like the community to know?

FRANCA: Most people would be surprised to know that “immigrant” issues and “native” issues are pretty much the same. We all want transparency, more affordability, access to our local government and to raise our families in this community we love. There is no “us” or  “them” and I look forward to showing that in action as I embark on this position. 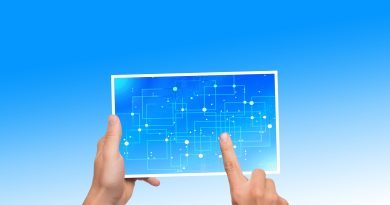 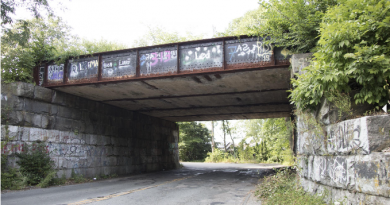