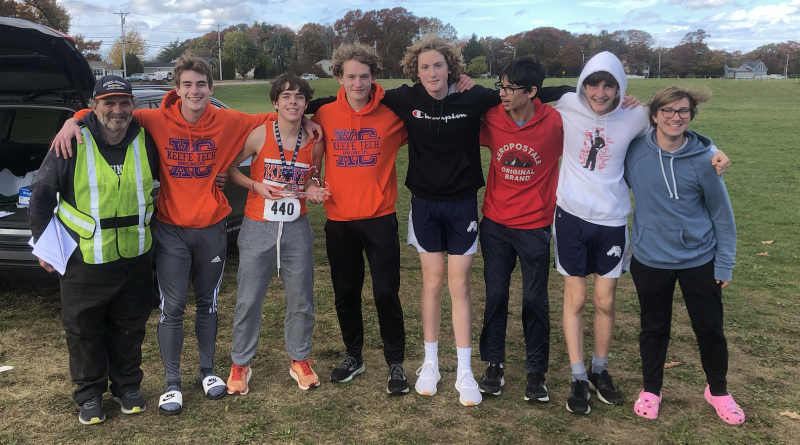 The Broncos won with 71 points.

“Connor Bingham ran a strong race, and did a great job of staying patient until the final mile, where I told the whole squad to try to race fearlessly over the last 1,200 meters,” said head coach Jeff Beling.

Ayden Giombetti crossed the line in 17th place at in 19:41 minutes.

“I’m especially proud of how well the 2nd through 5th guys worked together early, and they were all rewarded with personal bests on this course. They have been working really hard on being intentional during training, and it paid off today,” said Beling.

Next for the Broncos is the Frank Mooney Invitational on Saturday at Wrentham and then the State Divisionals at Gardner on November 12. 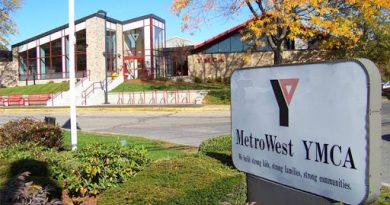 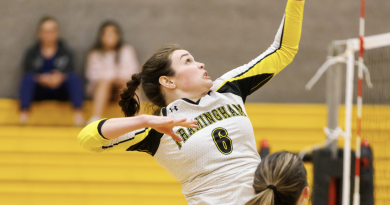 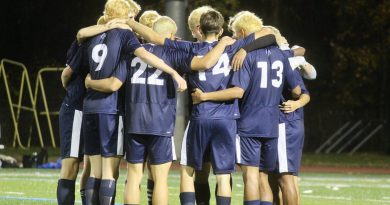