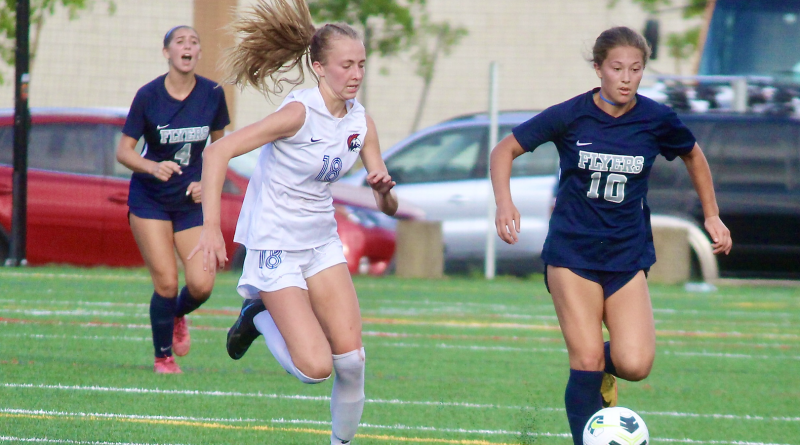 The Flyers dominated the game. Wildcats didn’t score until the last 10 minutes of the game.

Summer Haarala got the Flyers on the scoreboard first.

She retrieved the ball coming off a battle between striker Brooke Zanella and the Wildcats defender, then drove to the end line and dodged around the defense to pop a shot high out of reach of the goalie.

Watch her goal at this link.

Fifteen minutes later, Gabby Arpino struck a bomb from 30-yards out past the Weymouth goalie to make it 2-0 Framingham.

Shortly into the second half, Sophia Wendt served a low shot to the far post for the third goal of the game.Kasey Kopaz got the assist.

Ten minutes later, Zanella snagged the ball coming off a battle between Haarala and a Wildcat, and got it past the Weymouth goal to make it 4-0.

Check out her goal here: 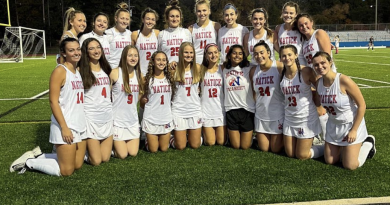 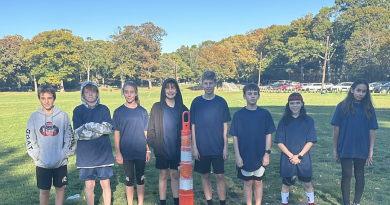 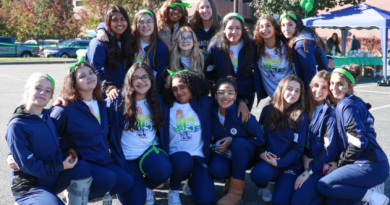