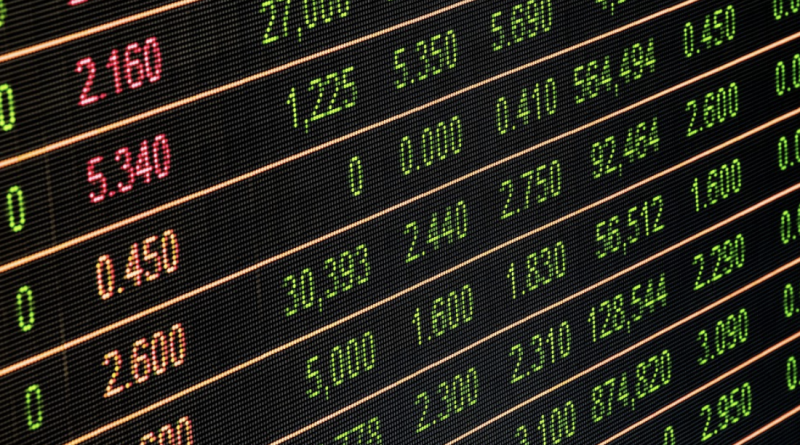 “We were encouraged by the Department of Commerce’s (Department) recent commitments to “ensuring the effective, efficient and accountable use” of the $52 billion Congress appropriated for bolstering our domestic semiconductor manufacturing, research, and design capacity,  including making certain that awards are not used as “a subsidy for companies to make them more profitable or enable them to have more cash for stock buybacks or to pad their bottom line(s),” wrote the lawmakers.

The CHIPS Act provides $52 billion in funding to build and modernize U.S. semiconductor manufacturing facilities. The Department of Commerce is tasked with distributing this assistance to semiconductor manufacturers. While the legislation specifically prohibits the use of CHIPS funds for stock buybacks and dividend payments, these restrictions do not explicitly prohibit award recipients from using CHIPS funds to free up their own funds, which they can then use for those purposes.

America’s largest semiconductor companies have spent hundreds of billions on stock buybacks in recent years. Since 2005, Intel has spent over $100 billion on buybacks. Texas Instruments has spent $48 billion on buybacks in the same period, including nearly $14 billion in the last five years alone. Qualcomm,  Broadcom,  and Micron have all announced $10 billion stock buyback authorizations in recent years. IBM routinely engages in multi-billion-dollar buybacks. In total, five of these companies – Intel, IBM, Qualcomm, Texas Instruments, and Broadcom – alone engaged in nearly $250 billion in stock buybacks from 2011 to 2020.

The letter encourages the Commerce Department to strengthen and enforce commitments released by the National Institute of Standards and Technology (NIST), which “is working closely with the Office of the Secretary to plan for the implementation of the Department of Commerce’s CHIPS Act programs.” These commitments included ensuring that CHIPS funds are not used to indirectly “enable” buybacks, that the Department “clawback funds or pursue other remedies if companies misuse taxpayer dollars,” and that the Department “develop other guardrails…to maximize the public purposes of federal investments and prevent companies from seeking to evade statutory requirements.”

“While the existing guidelines are a productive start, we urge and expect the Department to announce additional protections and to refine its existing guidance over the coming weeks and months. We also ask that the Department ensure all of these commitments are incorporated into any future Notice(s) of Funding Opportunity arising from the program and are supported by the resources necessary to ensure robust oversight,” continued the lawmakers.

At a hearing of the Senate Banking, Housing, and Urban Affairs Committee (BHUA) last week, Senator Warren raised concerns about the need to protect CHIPS Act funds from being used by semiconductor companies to line the pockets of corporate executives instead of investing in strengthening supply chains, creating good union jobs, and bringing down prices for consumers.

On June 7, 2022, Senators Warren and Bernie Sanders and Representative Sean Casten sent a letter to congressional conferees stressing the importance of strong guardrails to ensure that funding for the CHIPS Act is invested in workers and communities as intended, instead of enriching corporate executives. 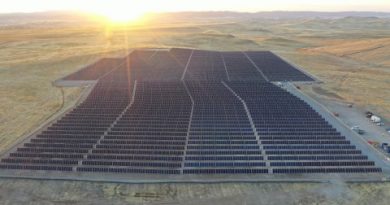 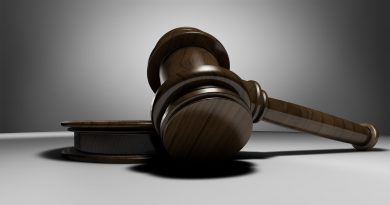