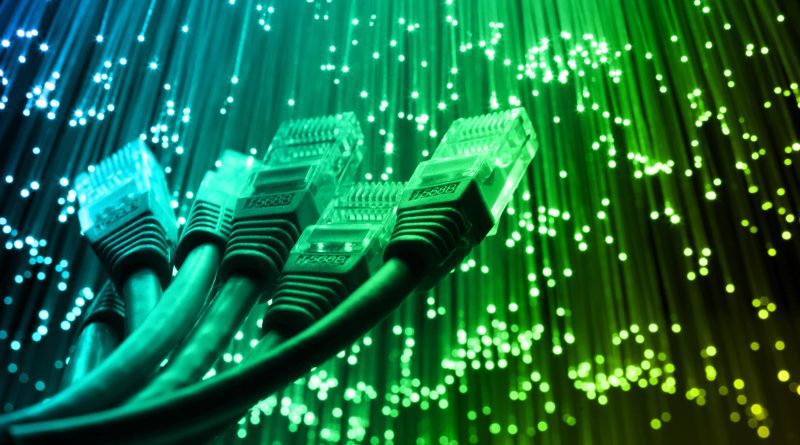 “High-speed internet is the connective tissue of our commercial, social, and civic lives, allowing friends and families to communicate across continents and small businesses to reach new markets,” the members of the Massachusetts delegation said in a joint statement. “This $145 million in funding for Massachusetts will help serve some 16,000 locations in our Commonwealth, bringing high-speed internet to thousands of Massachusetts households and especially benefiting low-income communities and communities of color, who disproportionately lack access to broadband internet. It is past time that all families in our great Commonwealth reap the benefits of high-speed internet, and it is past time we close the Digital Divide. With this funding, Massachusetts is closer than ever to achieving that elusive goal.”

“The pandemic exposed longstanding challenges that workers and families face when they don’t have adequate access to the internet, especially those living in rural areas and other unconnected communities. That is why the Biden-Harris Administration’s broadband investments across the country are so critical,” said Deputy Secretary of the Treasury Wally Adeyemo. “This funding through the American Rescue Plan will help provide affordable, high-speed internet service to communities across Massachusetts, including the most rural parts of the state. We commend Massachusetts for targeting this funding to places where it is most urgently needed across the state.”

The CPF was created in the American Rescue Plan and provides $10 billion to states, territories, freely associated states, and Tribal governments for critical capital projects including reliable, affordable broadband infrastructure and other digital connectivity technology projects.

Senator Markey has long been an advocate for improving broadband access in Massachusetts and across the country. As part of his landmark 1996 Telecommunications Act, then-Congressman Markey established the original E-Rate program that, to date, has invested more than $54 billion, including more than $770 million in Massachusetts, to provide internet access for schools and libraries.

Senator Markey also secured funding in the American Rescue Plan to create the new Emergency Connectivity Fund (ECF), a critical extension of the E-Rate program, to ensure that students and educators can access high-speed broadband at home. The Federal Communications Commission has distributed $5.9 billion through the ECF, including $77 million in Massachusetts. 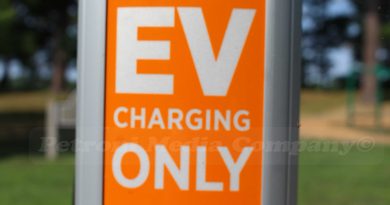 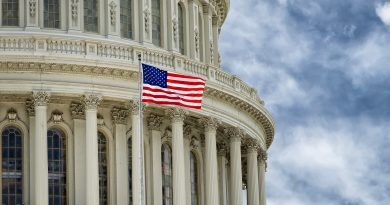 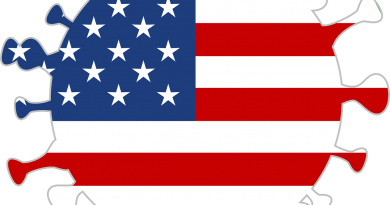