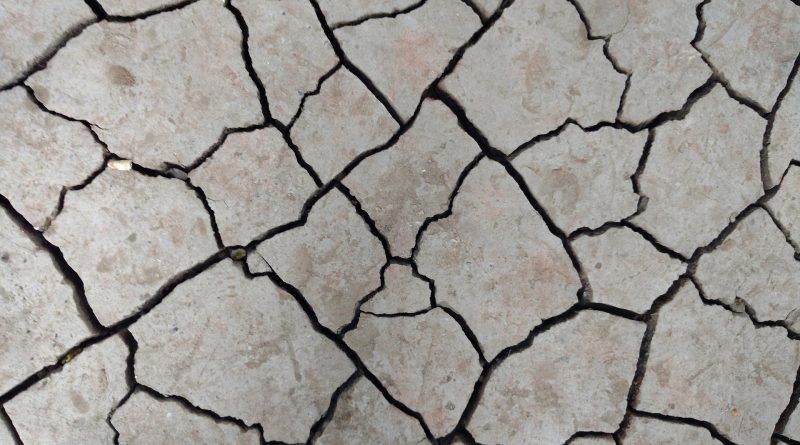 The epicenter was 1.3 miles south of the Town of Boxborough located in Middlesex County.

Individuals reported shaking and rattling tied to the quake, but no damage was report.

It was the second earthquake to hit New England this month.

Maine reported a magnitude 1.6 event on September 21, 3 miles from Centerville, Maine on the morning of September 21. 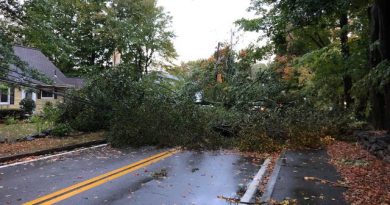 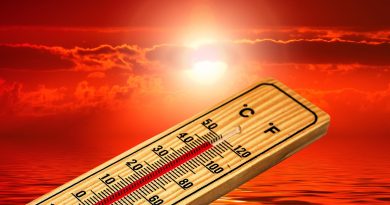 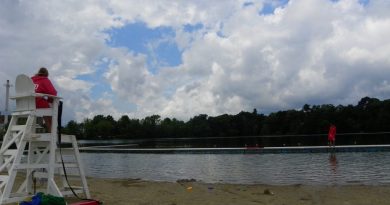