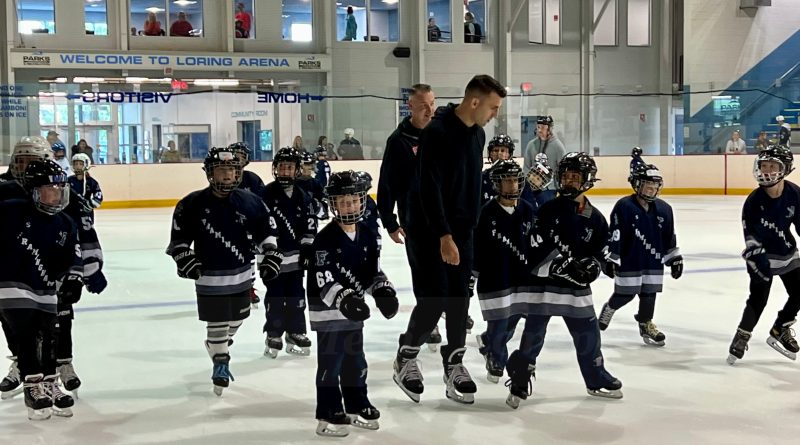 Boys and girls in the U8 and U10 program skated with Bergeron, thanks to Avidia Bank.

Bergeron is the 20th captain of the Boston Bruins franchise.

As an 18-year-old. Bergeron was selected by the Bruins in the second round, 45th overall, of the 2003 NHL Draft. 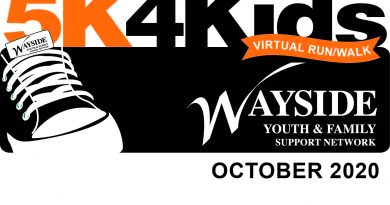 Register Now For the Virtual Wayside 5K4Kids in October