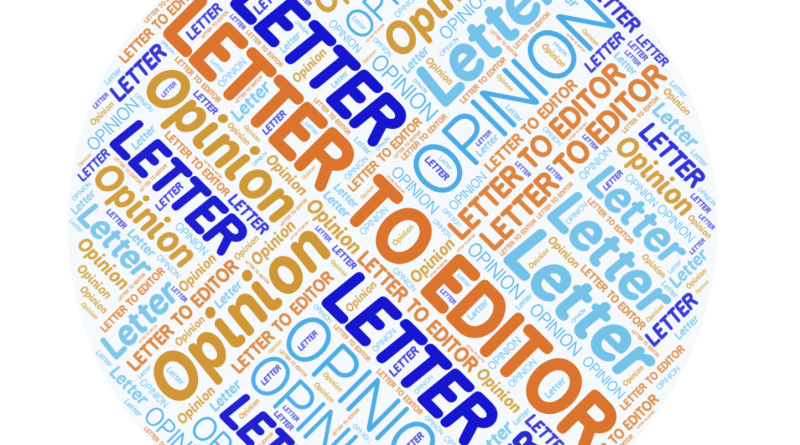 FRAMINGHAM – The primary election for the new 6th Middlesex state district is September 6th. I will vote for Margareth Shepard to represent me. Over my years of service on the Democratic Town Committee, I have gotten to know her. Margareth steps up to take on work without being asked and persists when others would have given up.

Margareth is an immigrant who dove into her adopted country and hometown. She learned English at Fuller Middle School. She bought a house, raised a family, and started a small business here in Framingham. She was elected to two terms on the City Council. She has earned everything she has through dint of hard work, building connections, good decision making and approaching public service with integrity.

Her council constituents vouch for her attention to their concerns, but Margareth also has a track record of advocacy for our entire community on Beacon Hill. She has been a tireless advocate on behalf of our schools, promoting the Student Opportunity Act and increased Chapter 70 funding.

When COVID hit, Margareth stepped up, finding housing and food assistance for residents in need. She has been at the front on environmental issues earning the backing of local environmental justice leaders as well as the Sierra Club.

Endorsements are earned, not granted. Margareth is endorsed by the Mass. Teachers Association, the Mass. Nurses Association, SEIU Local 888, the Mass. Women’s Political Caucus, Mass Alliance, BR Policy Center and Progressive Mass.  Notably, she has been endorsed by our state rep., Jack Lewis, as well as others already serving on Beacon Hill who will welcome Margareth as a colleague.

We have big challenges ahead. We need someone who steps up and does the work with integrity and compassion. That person is Margareth! 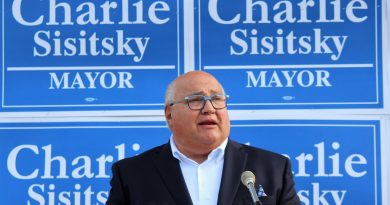 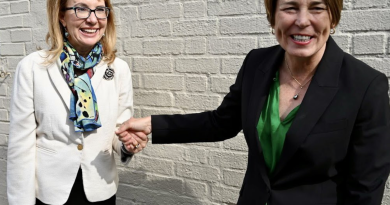