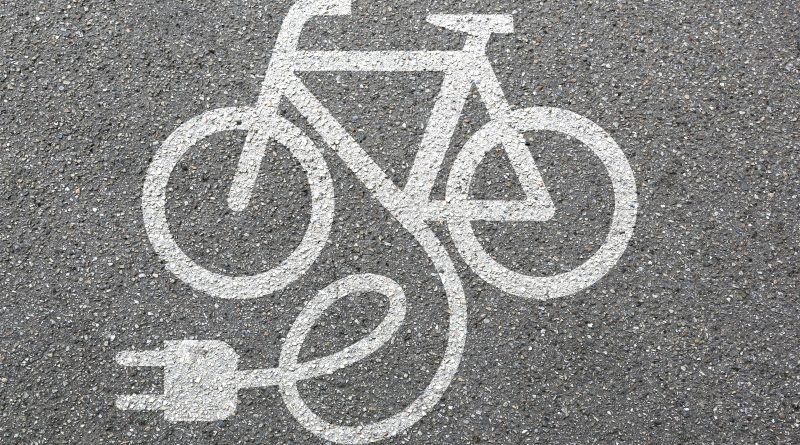 FRAMINGHAM – On Friday, July 29, 2022 Framingham Reps joined the Massachusetts House of Representatives in passing a bill regulating the use of electric bicycles by considering them as bicycles, instead of a motorized scooter or vehicle as they currently are defined, therefore allowing them the same privileges and duties under the law as non-electric bike users.

In an effort to reduce traffic fatalities, the House also passed a bill which requires motorists
to keep a safe distance from pedestrians, bicyclists, mobility device users and other vulnerable
users of the road.

Having been passed by the House, both bills now go to the Senate for their consideration.

“Keeping everyone safe while sharing the road is vital to ensuring accessible, modern transportation,” said Representative Jack Patrick Lewis (Framingham-D). “I am grateful to my colleagues for partnering to move this important legislation forward.”

“The House’s decision today to pass legislation that requires motorists to keep a safe distance from
pedestrians, bicyclists, and other vulnerable users of the road, as well as legislation that classifies e-
bikes in the same manner as standard bicycles, will increase road safety and traffic efficiency,” said
House Speaker Ronald J. Mariano (Quincy-D). “I want to thank Chair Straus, as well as all my
colleagues in the House, for prioritizing these sensible policy changes.”

Representative Carmine Gentile (Sudbury-D) said, “These two bills passed by the House regulating
class one and two electric bicycles requiring motorists to maintain a safe distance from pedestrians,
bicyclists, and other vulnerable road users promise to save lives and prevent many from incurring
disabling injury. I thank Representatives Michael Moran, William Straus, MassBike, and others
whose steadfast commitment brought us here.“

“With the passage of today’s bills, the House understands the changing nature of transportation in
the Commonwealth,” said Representative William M. Straus (Mattapoisett), House Chair of the
Joint Committee on Transportation. “With more of our residents utilizing cleaner forms of mobility
such as traditional and electric bicycles, these bills make necessary changes to better protect all
users of our public ways.”

An Act relative to electric bicycles subjects class 1 and 2 e-bike users to the same rights, privileges,
and duties as non-electric bike users as long as they are not operated on sidewalks.

Under this law, municipalities would have the final say by being able to adopt ordinances on the use of e-bikes on bike paths, bikeways, or trails with a natural surface tread. E-bikes will be required to comply with federal consumer product safety requirements and have a label containing their classification
number, top assisted speed, and the motor wattage of the e-bike. The Secretary of Transportation
may promulgate additional regulations regarding the use of e-bikes.

An Act to reduce traffic fatalities requires motorists to keep a safe distance from pedestrians,
bicyclists, mobility device users and other vulnerable users such as those riding skateboards and
scooters, among others.

The bill requires certain medium and heavy-duty trucks that are leased or purchased by the Commonwealth to be equipped with lateral protective devices, convex and cross-over mirrors, and back up cameras.

“This safety bill reflects the years of effort from bike advocates working together with so many of
my colleagues in the Legislature,” Representative Michael J. Moran (Boston-D), Assistant Majority
Leader and lead sponsor of the bill. “This bill will save lives and help eliminate tragic and
preventable deaths on our roads. Thank you to the many groups led by MassBike who worked
tirelessly on this issue and to the Speaker and my House colleagues who voted for the bill.” 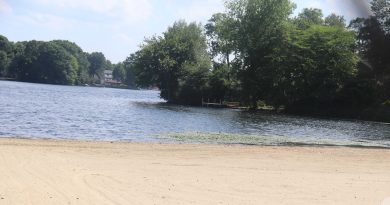