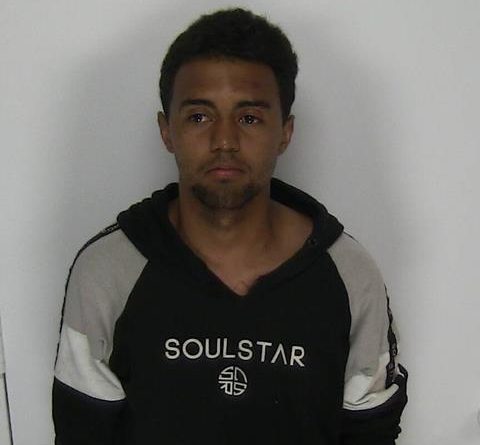 FRAMINGHAM – Framingham Police were called to a Framingham bakery after midnight and arrested a man.

A man was “banging on the window demanding employees serve him despite being told that they were closed,” according to the police spokesperson.

“When an employee opened the door to speak with officers Goncalves went past them and entered the restaurant,” said the police spokesperson.

He was charged with breaking & entering, trespassing, and disturbing the peace 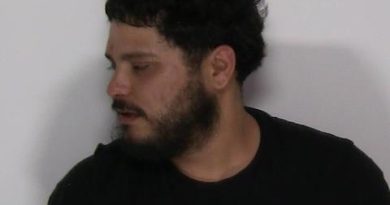