FRAMINGHAM – Framingham Police are investigating a report of an assault outside a catholic Church in Framingham Thursday night, June 29.

“The reporting party observed a male at the dumpster near St. Tarcisius Church and asked what he was doing there.  This led to an argument and at some point this male showed a knife,” said Framingham Police spokesperson Lt. Rachel Mickens.

“The male left prior to police arrival and has not been identified,” said Lt. Mickens. 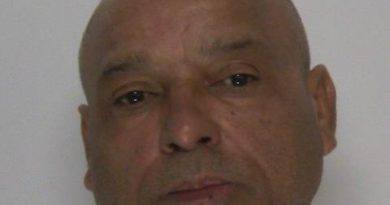 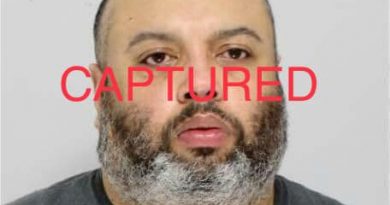 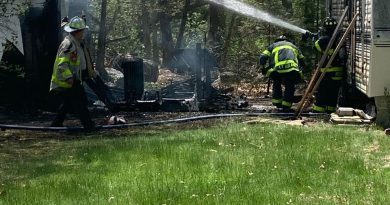