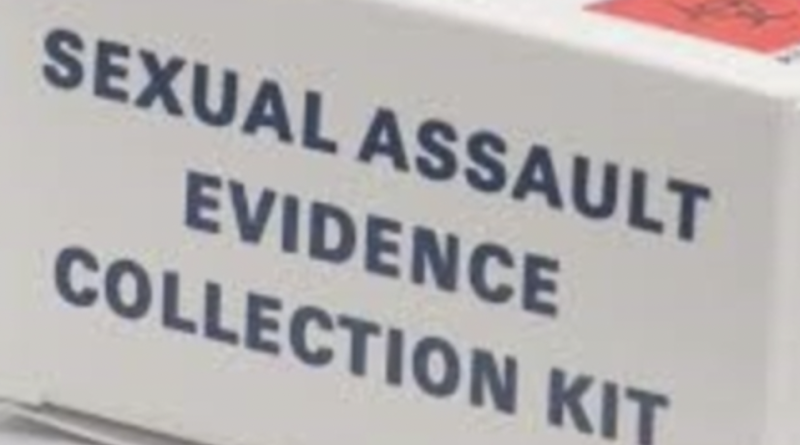 The Backlog Justice Act of 2022 would establish a National Sexual Assault Kit Backlog Database, invest in training programs to increase the number of DNA analysts that can process SAKs, and incentivize states to implement Electronic Evidence Tracking Systems for SAKs that would provide greater transparency into the testing process for survivors and their advocates.

“Survivors of sexual assault are denied justice when DNA evidence sits untested for years. The current backlog in testing the DNA in sexual assault kits results in lost and contaminated evidence and allows criminals to escape accountability. I’m proud to introduce the Backlog Justice Act to establish a national database on backlogs, increase the number of DNA analysts nationwide, and take more critical steps to eliminate the backlog and restore justice,” said Assistant Speaker Clark.

It is estimated that there are currently hundreds of thousands of SAKs backlogged in police departments and crime lab facilities across the country. With each passing day, these backlogged SAKs run the risk of becoming contaminated as they go untested for long periods of time. Additionally, it is not uncommon for SAKs to become lost in storage facilities, ensuring that violent criminals remain at-large and sexual assault survivors lose any opportunity for long overdue justice.

“Every rape kit that is booked into evidence should be submitted to a crime lab for testing in a timely manner, period. Yet for far too long, our state-by-state patchwork of laws and the failure to implement a National Sexual Assault Kit Backlog Database has allowed violent criminals to fall through the cracks and evade accountability, while sexual assault survivors wait in perpetuity for justice that fails to come,” said Congressman Cleaver. “As we stand with countless courageous survivors across the country who are demanding more from their elected officials, I’m proud to introduce the bipartisan Backlog Justice Act of 2022 with Rep. Wagner and Assistant Speaker Clark, which will help quickly cut down on the sexual assault kit backlog and provide greater transparency for survivors and their advocates.”

“Survivors of sexual assault depend on our justice system to get the support they need and put the criminals who assaulted them behind bars. Any backlog in rape kit testing fails the survivors who bravely reported their assault and are attempting to find justice. I am proud to introduce this legislation that will build on my efforts to eliminate the rape kit backlog, give survivors the tools they need to recover, and get violent criminals off the streets,” said Representative Wagner.

“The Joyful Heart Foundation thanks Representatives Emanuel Cleaver, II, Katherine Clark, and Ann Wagner for responding to the national crisis of untested rape kits through legislation that strengthens the nation’s ability to track and ultimately end the rape kit backlog,” said Ilse Knecht, Director of Policy and Advocacy at the Joyful Heart Foundation. “Increasing transparency and accountability through a national rape kit tracking system and enhancing DNA analyst training shows significant steps towards creating a justice system that puts survivors first. We also applaud the inclusion of programs aimed at gaining vital information and data about child sexual abuse, an epidemic that affects 1 in 4 girls and 1 in 13 boys in the United States.”

“Survivors deserve to have their sexual assault kits processed in transparent, timely manner. We are grateful to Reps. Cleaver, Clark, and Wagner for introducing the Backlog Justice Act of 2022. This bill will provide incentives for states to develop rape kit tracking systems, which empower survivors by giving them access to information about the status of their kits. It will also help reduce the rape kit backlog by increasing the capacity of DNA labs to test kits and help streamline processing of these kits nationwide,” said Erin Earp, RAINN Senior Legislative Policy Counsel.

To cut down on the SAK backlog, the Backlog Justice Act of 2022 would:

25% Increase in COVID-19 Cases in Marlborough 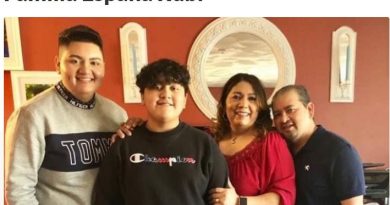